After incessant rain for the last two to three days, today the sun smiles, much for the relief of the contesting candidates and the voters of the Golaghat dist. The voting turnout percentage of the four legislative constituencies are as Golaghat LAC 68%, Khumtai LAC 73%, Sarupathar LAC 70% and Bokakhat LAC 75%. It is noteworthy that the anti-incompetency factor of the ruling govt. plays an important role in this election. Now only time will tell how much the opposition parties will be able to take the advantage of this anti-incompetency factor. The fate of the candidates were sealed in the EVMs till May 13.

Permalink Submitted by Dibyendu Chakraborty on Tue, 05/04/2011 - 16:20
well this time it is to be seen that whether the cong will b able to rgain important seats like Dergaon or Sarupathar from Agp n more importantly will Debeswar Bora will prove a throne in Ajanta Neogs path.. 13th may... the wait begins. 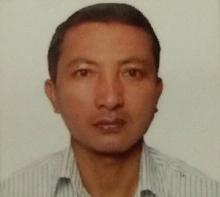 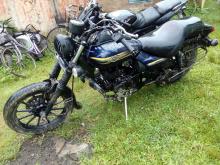