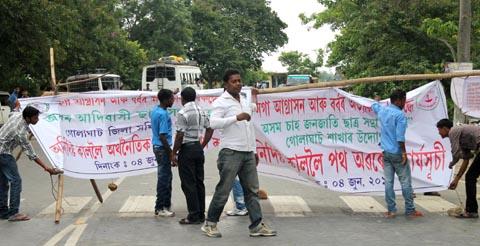 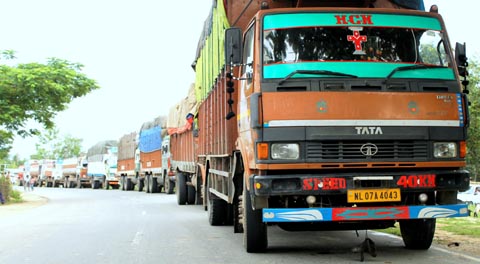 27 Feb 2017 - 12:46pm | AT News
Film maker Jahnu Baruah is planning a new documentary film where the relevant issues confronting the jail inmates would echo. These people languishing in jail even after some of them have no dearth...

26 Aug 2008 - 5:02am | Ritupallab Saikia
In the last few years many Assamese students gone out of the state to pursue higher education, few of them were found dead under suspicious circumstances. Recently the death of Ehsan Rizvi (21), son...