Woman Burnt to Death over Dowry at Dhupdhara, 4 arrested.

18 Jul 2011 - 10:34pm | editor
A 28 years old woman on Saturday, July 16 died after her in-laws allegedly set her on fire over dowry demands. The incident took place at a village nearby Dhupdhara in Goalpara district. According... 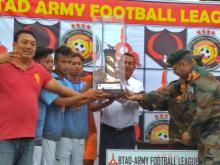 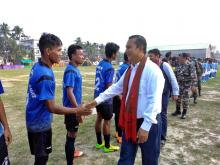 28 Jan 2008 - 10:00am | editor
Barring a few districts, the ruling party is finding it quite difficult to edge the Opposition Asom Gana Parishad in the early trends of Panchayat polls available here. Congress is showing expected...