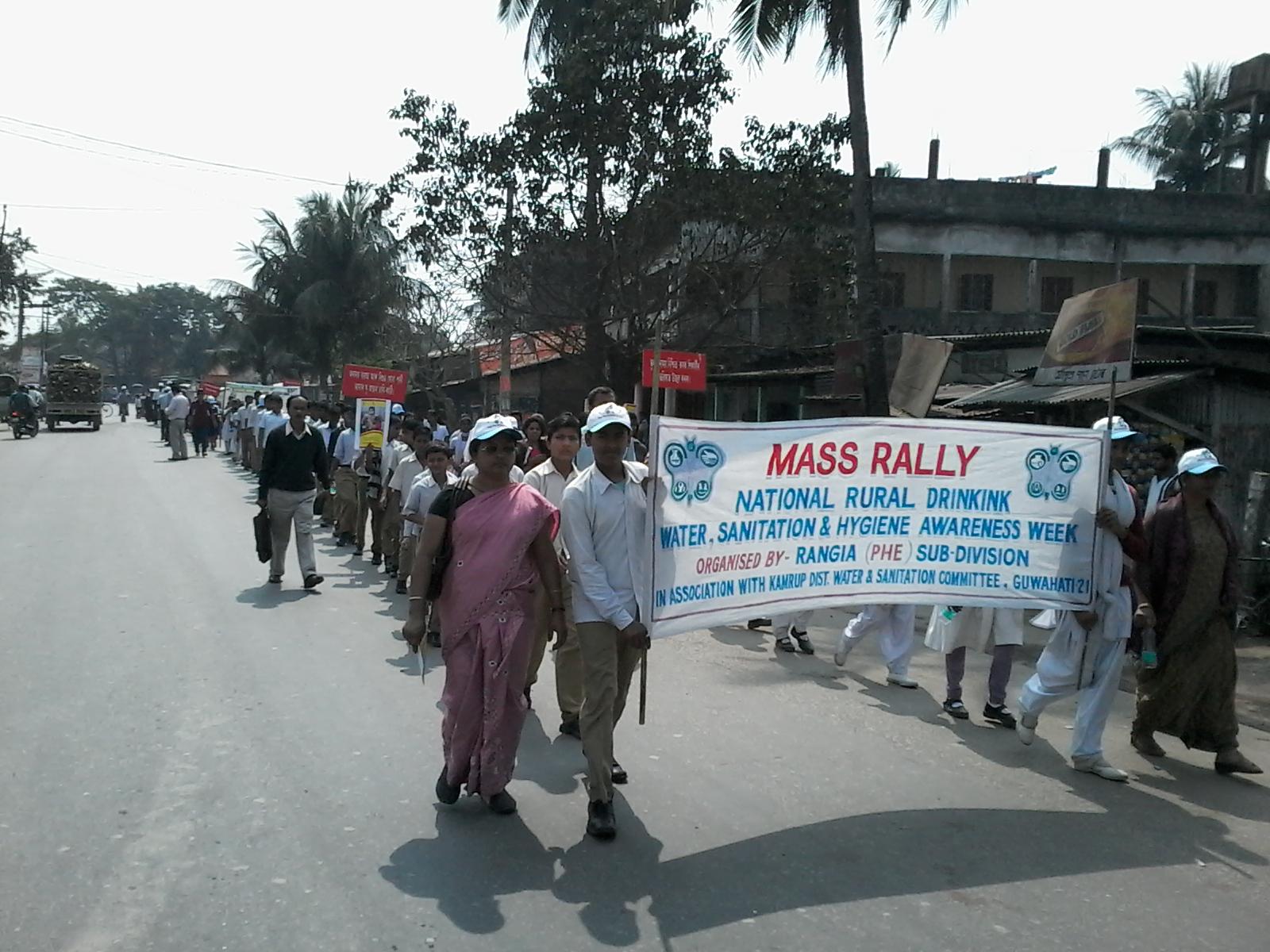 18 Feb 2014 - 10:56pm | AT News
Despite round the clock vigil, Guwahati city is still a den of thieves and robbers.Two motorcycle born youths looted Rs 6 lakh from a businessmen on Tuesday forcing police operation in search of the...

22 Jul 2015 - 1:35pm | AT News
Dispur is firm on handing over the water gate probe to CBI. Sources told Assam Times that chief minister Tarun Gogoi has received some stunning inputs suggesting the multi crore scam in GMDA in 2001...