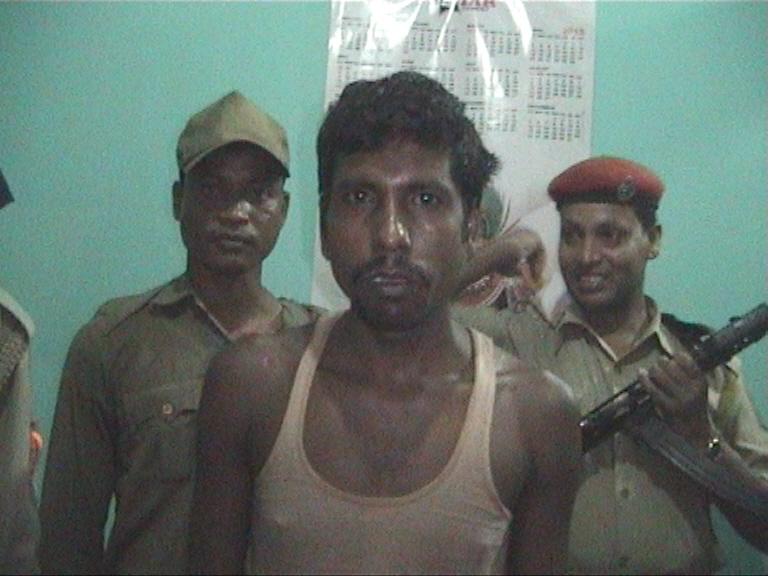 One person and a driver of a Sumo Victa were apprehended at Dhupdhara in Goalpara district on Thursday evening after they were found in possession of huge quantity of explosive materials. The recovered explosive included-80 pieces detonator caps, 10 pieces Gelatin sticks, 10 pieces electric detonator, 20 kg ammonium powder and a bundle of codex wire (32 feet). According to Sushanta Mazumdar, officer-in-charge, Dhupdhara police station, the police was on high alert as there was prior information regarding transportation of explosives in the district by vehicles ahead of the Independence Day. After receiving specific information that huge explosive materials were being transported by vehicles, the police erected a check point on NH37 near Dhupdhara Police Station.At around 6 in the evening, during the checking police recovered the explosives from a Tata Sumo Victa (AS 17A-0606) and took into custody a person and the driver of the vehicle. The apprehended two persons were identified as Phulsand Ali (32) of Rakshashini village under Mornoi police station and the driver Sahidul Islam of Kaldoba village under Golokganj police station. According to police they were trvelling to Dhubri from Guwahati.

8 Jul 2008 - 2:49pm | editor
The Left Parties withdrew support to the UPA over the nuclear deal. However, the Samajvadi Party has come forward to support the government. Some other parties are also willing to support the...

12 Aug 2009 - 12:29pm | editor
Assam powerful students’organisation Assam Students Union will sit in hunger strike on August 14 and 15 in protest against the failure of the government to implement the Assam Accord....

6 Dec 2013 - 12:31pm | Subhamoy Bhattacharjee
Maheshwar Basumatary aka Ontai, an animal keeper with the International Fund for Animal Welfare - Wildlife Trust of India (IFAW-WTI)’s Greater Manas Conservation Project has been honoured with this...