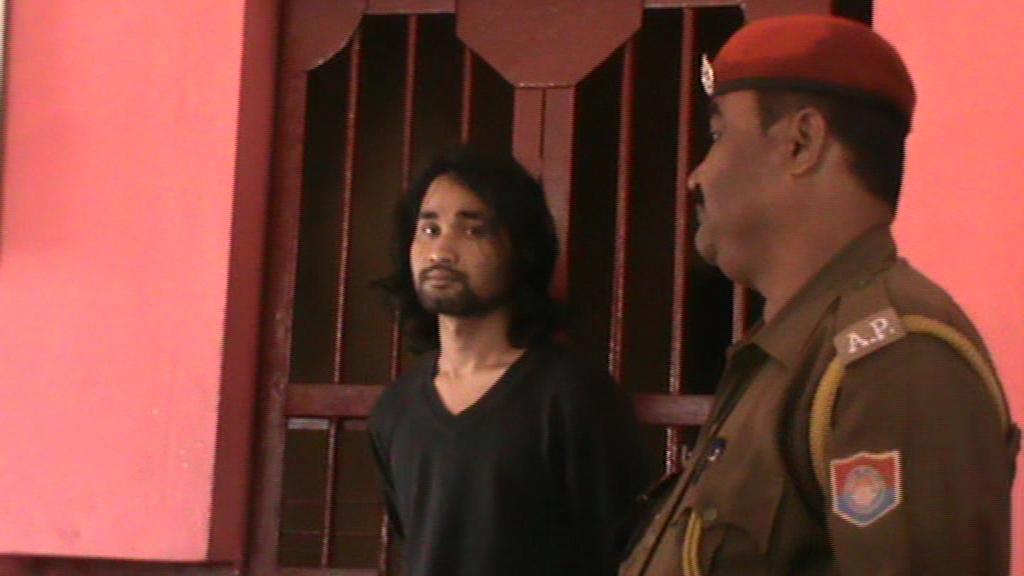 Based on tip-off, Indian Army apprehended the area commander of the 14th battalion of the banned outfit NDFB (S) at Balasara village under Dudhnoi police station in Goalpara district last night. The area commander has been identified as Pradip Brahma of Kokrajhar district and later he was handed over to Dudhnoi police. The militant was hiding in the area with his girl friend for the last one week in Balasara village before he was nabbed, police said. 12 live ammunitions of M16 rifle, wireless set and detonator wires were recovered from the militant.

THE BAGHJAN BLOWOUT: The Disastrous Oil Spill in Upper Assam and its Impacts

6 Jun 2020 - 1:53pm | Keshoba Krishna Chatradhara
On the morning of 27th of May, around 10.30 am, 1785 people of Baghjan village under Hapjan Block of Tinsukia district witnessed their worst nightmare. Something was not right that morning. There was...

10 Oct 2020 - 9:55pm | AT News
Guwahati: In a major development in the state's pretty poll political landscape that rattles BJP and allies,  AJP and Raijor Dal are inching closer to each other to unitedly fight the 2021...