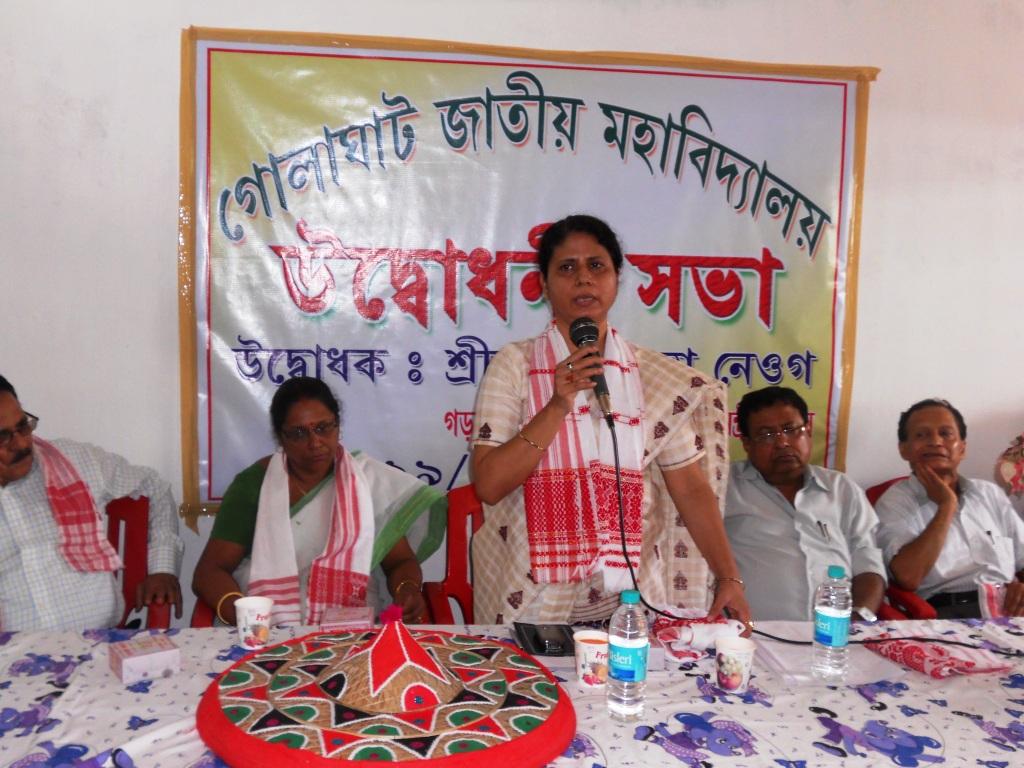 Sit in dharna at Jantar Mantar by ABSU

9 Nov 2012 - 7:19pm | Ranjan K Baruah
The All Bodo Students Union , one of the largest ethnic students union of the north east has organised a sit and dharna at the Jantar Mantar in New Delhi on some of the demands for which the...

6 Apr 2014 - 3:56pm | AT News
Chief Minister Tarun Gogoi held a close door meeting with a circle of Congress leaders in Kaziranga a day ahead of the first phase of Lok Sabha polls where his son is contesting from Koliabor....