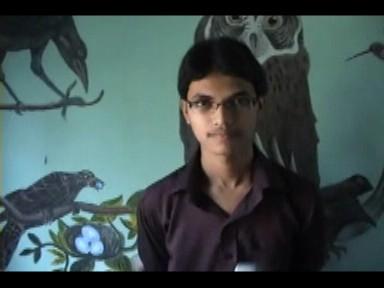 The people of Bajali subdivision in Barpeta district again brings glory to the entire district. Prakashjyoti Kalita, of Sankardev Shishu Vidya Niketan, of Pathsala in Bajali subdivion in Barpeta district secured first position in the HSLC examination that declared today. All the people of Bajali subdivision overjoyed at the success of the students in both HSS and HSLC results. Prakashjyoti Kalita scored a total of 570 marks having letter marks in (As, Eng, GS, GM,SS, and AM). While he was asked about his future plan he answered that he wants to become either doctor or an Engineer. At present he will take admission at Pathsala in science stream. He regularly read 8-10 hours daily. He never hoped that he will stood first. He is indebted to his parents and teachers of the school for his success. He said that if one read attentively it would not be hard to success one’s dream. Mentionable that a total of three students secured First, 18th and 20thPosition from sankardev Shishu Vidya Niketan. Simanta Patgiri of Sankardev Shishu Vidya Niketan ,pathsala secured 18th position with a total of 545 marks. On the other hand Nishartha sarma of Sankardev Shishu Vidya Niketan of Pathsala secured 20thposition with a total mark 543 in the HSLC examination that was declared today. Abinash Medhi of Bajali HS school, pathsala secured 16th position with a total mark 547. On the contrary Bibhab Goswami of G.N. Bordoloi Memorial High School secured 13th position with 550 total marks. Bibhab wants to become a doctor. Bhabendra Nath Saikia is his favorite writer. Son of Dr. Kankan Goswami and Prabha Devi, prof. BBK College, nagaon, Barpeta Bibhab credited to his parents and teachers for his success. 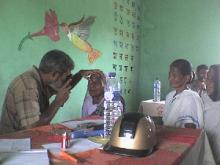 23 Apr 2011 - 2:19pm | Bikash Das
A free eye check up camp was held at Borka Late Padma Dutta Memorial Library in Kamrup district of Assam on April 20. The Camp was organised by Dr. Akhtarul Islam, an eye specialist of Baihata... 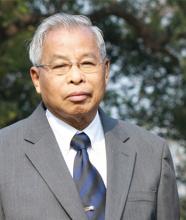 28 Jun 2016 - 3:22pm | AT News
In a major blow for NSCN(IM) and its negotiation for a greater Nagalim, Isaac Chishi Swu passed away on Tuesday. The end came at 12.30 noon at the Fortis Hospital where he was undergoing treatment...