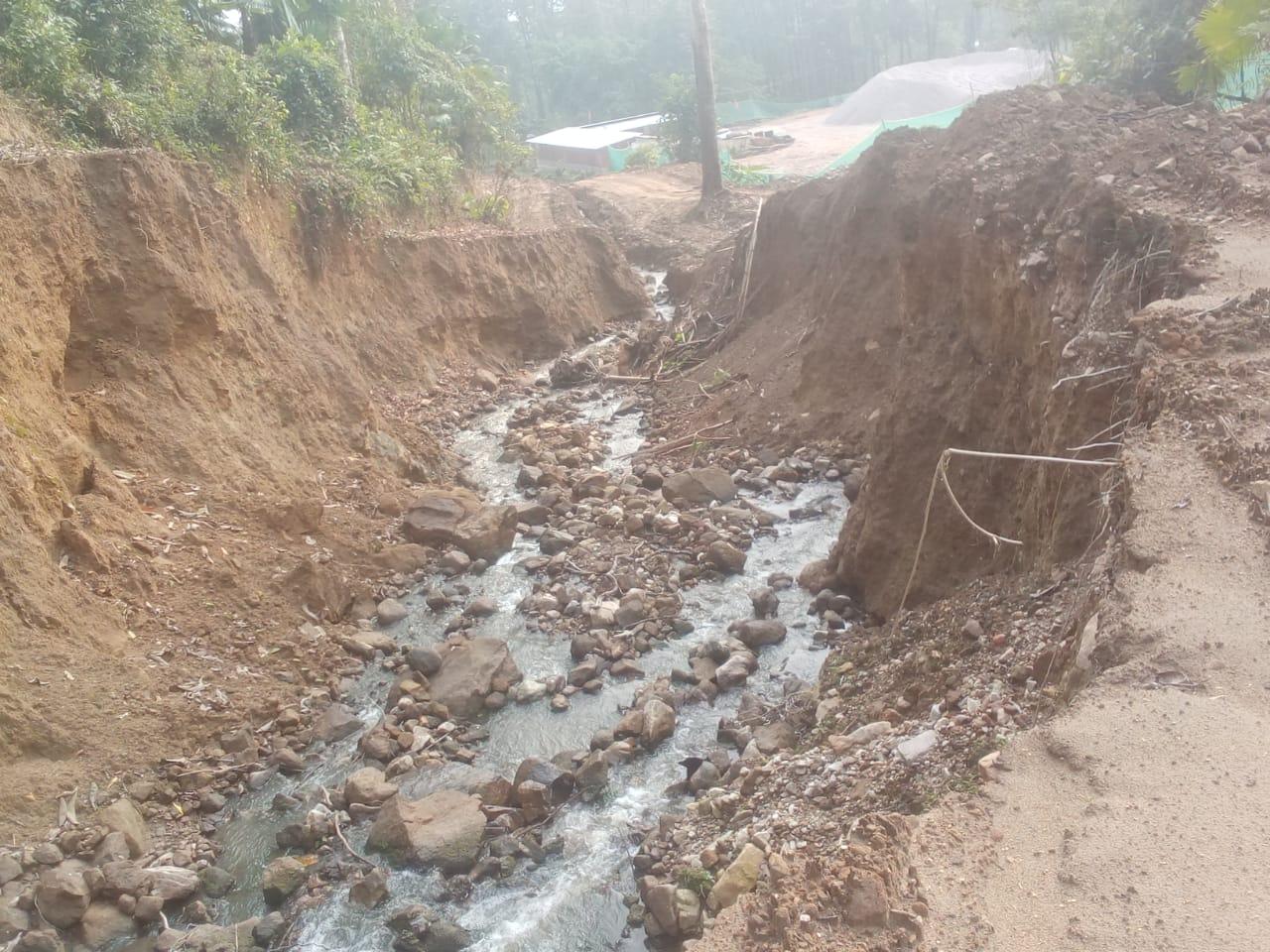 PASIGHAT:  Two Ayeng village residents have accused the Pasighat Forest Division's Divisional Forest Officer (DFO) of disregarding established guidelines and ignoring forest and forest land protection in connection with the relocation of two stone crusher units. Kangkim Lego and Nogor Megu expressed their dissatisfaction with the DFO's reversal of an earlier order to shift the units, citing violations of guidelines, in a letter to the DFO. After receiving a NOC from the Gaon Burah of Ayeng, the DFO allegedly reversed the order. The two residents have threatened to sue the DFO for failing to follow range officer guidelines and recommendations, as well as for alleged negligence regarding forest and environmental concerns.

The DFO defended the reversal, citing the NOC issued by the Gaon Burahs of Ayeng village.

The Divisional Forest Officer in charge stated, "We received a letter from the two villagers and are investigating the situation. We are committed to adhering to the established guidelines and safeguarding the forest and forest land."

Furthermore, the DFO stated, "We take all complaints and concerns seriously and will thoroughly investigate this matter. Based on the findings of our investigation, we will take appropriate action."

The two stone crusher units in question have been accused of violating establishment guidelines and negatively impacting a stream used for irrigation by the villagers. The DFO's reversal of his earlier order to relocate the units, and subsequent agreement for them to remain in the same location, has alarmed the local community.

Kangkim Lego and Nogor Megu, the two residents who filed the complaint, have stated that they will take legal action if necessary to ensure that the forest and environment protection guidelines are followed. The situation is still being investigated, and the outcome is unknown at this time.

11 Aug 2012 - 11:07pm | Dibya J Borthakur
A 13-member troupe of Raha college unit of AASU staged a street play titled “ Chinaki Parva “ in the college today in a bid to raise awareness among students against ragging in the...

7 Apr 2013 - 7:32pm | Anup Biswas
In a joint operation by Police and 25 Assam Riffle huge caches of arms and ammunition was recovered 150 mt from railway track near Nutan Basti, Haflong at about 7 pm on Saturday. The recoveries...