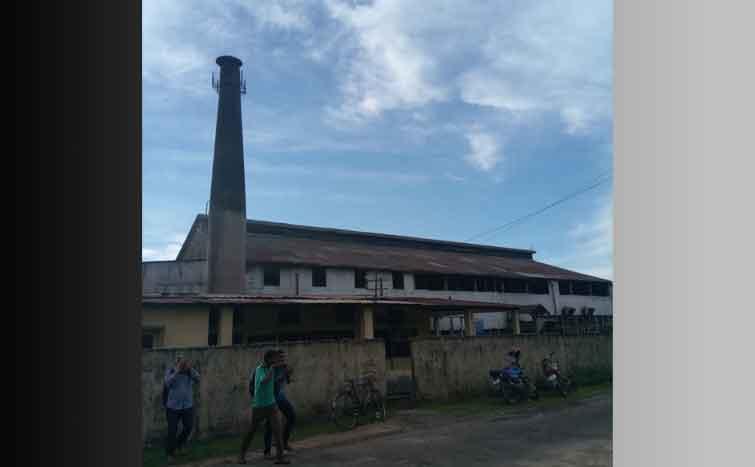 Hailakandi: Chandipur Tea Estate has provided employment to many tea workers for decades.There resided many of them, surrounding Muslim population of Algapur Pt 5.Development, long time no see, claims the residents of that area.

"Our forefathers lived way better than us, with no development after that," Rabi Kalindi, a tea worker, tells the Assam Times.

Democratic formalities are done too, but it seems elected representatives have no connection with them.It took someone to say that he had not even seen his local MLA (Nijam Uddin Choudhury) after the assembly election.Mere bottles of local Wine bought them their precious votes.

Amidst all this deprivation, the Covid pandemic  was a bolt in the blue to them.Factory had to be closed, leaving them unemployed for 2 years, says the locals.The situation can be better imagined than described. Lockdown has squeezed them to zenith, they had to wait for the Govt. Provided rations to feed the family.Many non-governmental organisations have come up with food kits over time but couldn't meet their needs.

Health issues developed amidst corona in that area.Supervision from the medical department was merely provided, leaving them with paracetamol all the time, they went through fever, says Rabi Kalindi.

A local leader told the Assam Times that Low wages has always been their prior issue.Tea Workers have always been  opressed in terms of labour.They have kept demanding the increment in their wages but the authority has always turned a deaf ear to them.

While the education sector is affected throughout the country, the children of that area have nothing to do with it.A local lady informed the Assam Times that there is only one primary school with three teachers within 2 km range.Mid Day Meal under Sarba Siksha Abhijan is merely implemented.

In this era of BJP claiming,"Sabka saath sabka Bikash", these people are way behind, tells shamol Akura.

It is of outmost flabbergastation to see around 60 families drinking water from a single Tara Pump and that is too enshrined with acidic components, the Assam Times survey reports.

When asked to shamol Akura regarding their condition He says: "It is something that has been followed over the years, we are always made to feel inferior as a section of society, and we have managed to accept that fact." 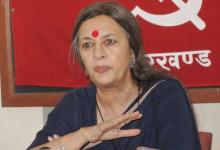 3 Mar 2018 - 4:07pm | AT News
KOHIMA: BJP-NDPP alliance is in a mood to wrests power from NPF in Nagaland with 33 seats towards the end of vote counting in the north eastern state on Saturday. The ruling Naga People’s Front (NPF...