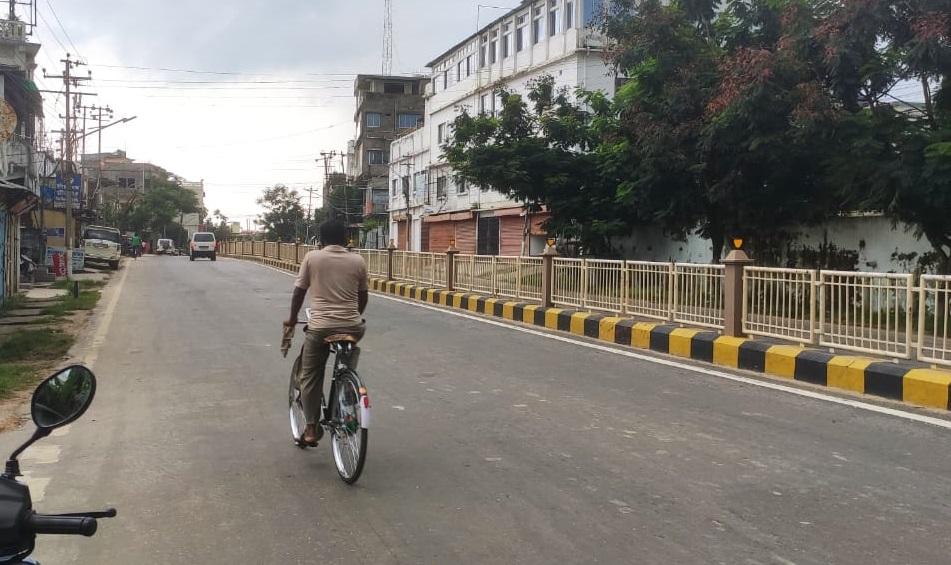 Agartala: Chief Minister Biplab Kumar Deb announced the decision on Wednesday evening and said the measure was needed to check the spread of infections and complete an ongoing door-to-door health survey. The government also extended the lockdown till August 4, as the novel coronavirus cases continued to register a surge.

For the past two days, people from different villages of Khowai district of Tripura have been resisting a door-to-door survey for Covid-19 that began on Monday, claiming that the disease affects only urban people and not the rural people.

Villagers of Mungiakami, Tulasikhar, and other areas of the district resisted the medical teams on Monday, the first day of the survey, by blocking entry and exit points to their villages. They didn’t even agree to take part in the survey even after being told that samples would be collected only from those having symptoms of Covid-19.

The state has recorded a total of 4,288 cases of Covid-19 out of which 2,678 have recovered. The total active cases in Tripura currently 1569 with the official update last made available on Tuesday while 17 patients had died from the disease.

Protest in Dhubri over Advani attempt

11 Aug 2012 - 4:21am | editor
Dhubri on Friday witnessed strident protest against BJP leader L.K. Advani’s alleged attempt to politicize the BTAD violence. Hundreds of protesters burnt Advani's effigy a day after he had...

11 May 2016 - 11:02pm | AT Kokrajhar Bureau
An awareness campaign against ‘witch-hunting’ was organised by Kokrajhar District Legal Services Authority at Bashbari High School involving social citizen and school students on Wednesday in...

Tripura municipalities to go for by-election on Dec 22
6th North East Youth Festival begins in Agartala
7th pay commission to implement in Tripura
CPM withdraws candidate in Charilam by poll
I will work for the people: Shankar Roy
Poll candidate dies in Tripura
Modi on electioneering visit to Tripura