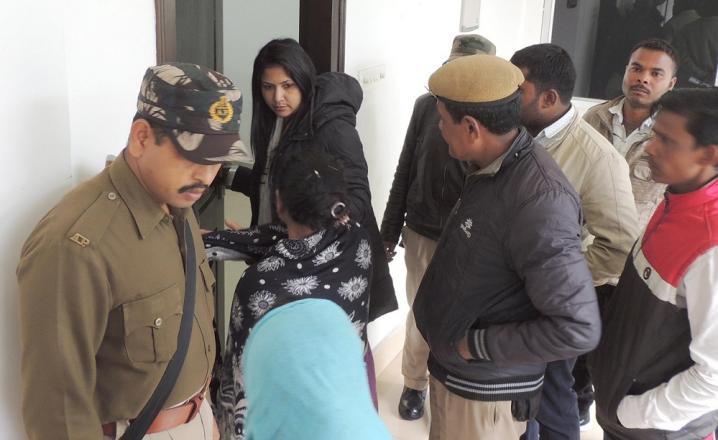 Golaghat: Upper Assam Commissioner Julie Sonowal visited Golaghat on Thursday to investigate the the liquor tragedy which claimed more than 200 people in Golaghat and Jorhat districts.

The public hearing was held at Golaghat’s Circuit House since 10 in the morning and continued till 3 in the afternoon.

A second public hearing will be held at Golaghat again soon to record more complaints on the liquor tragedy. 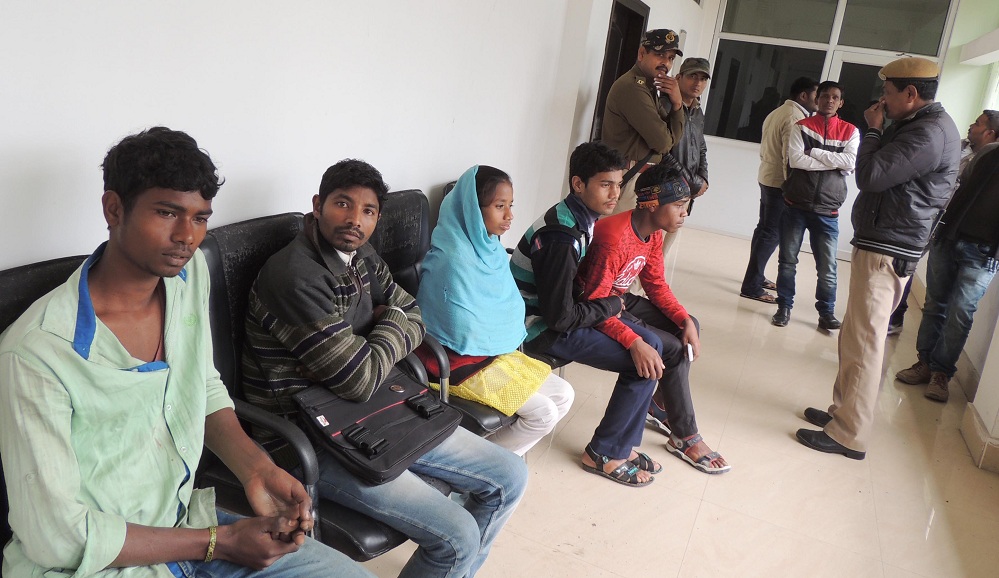 18 Jul 2017 - 1:54pm | AT News Guwahati
The Chennai based SIMS Hospital will conduct the next evening OPD clinic at Guwahai Press Club (GPC) on 22 July. Dr Patta Radhakrishnan (gastroenterology surgeon) will be available from 4 to 6 pm on...