Golaghat: At least 20 people died and 50 others have been struggling for life in the Kushal Konwar Civil Hospital hours after they consumed illicit liquor at a remote tea garden in Golaghat district on Friday.

The incident took place at Halmira Tea Estate on Thursday evening after a group of people, mostly, workers consumed illicit liquor prepared at a local household. Then many others who took the liquor from the same household complained of stomach ache and started vomiting.

They were shifted to the local hospital and then referred to the civil hospital where at least 16 people died and more than 50 others have been fighting for survival.

Nine of the 16 deceased were women including Sanju Orang, who sold the liquor. 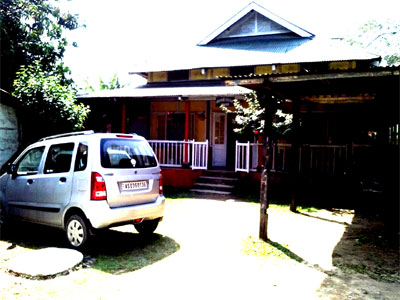 Local residents have blamed the excise department for failing to firmly deal with the growing illicit liquor trade. They alleged that despite repeated complaints, the department has not taken action  against these traders.

Nagaon: An evening of cultural extravaganza

21 Jul 2009 - 8:38am | bishwajeetsinha
The people of Nagaon recently witnessed a cultural evening on Sunday, July 19, which is purely an extravaganza offering mix of song, music, dance and play i.e; a complete cultural show encashing all...