All Assam Kungfu clash in Golaghat 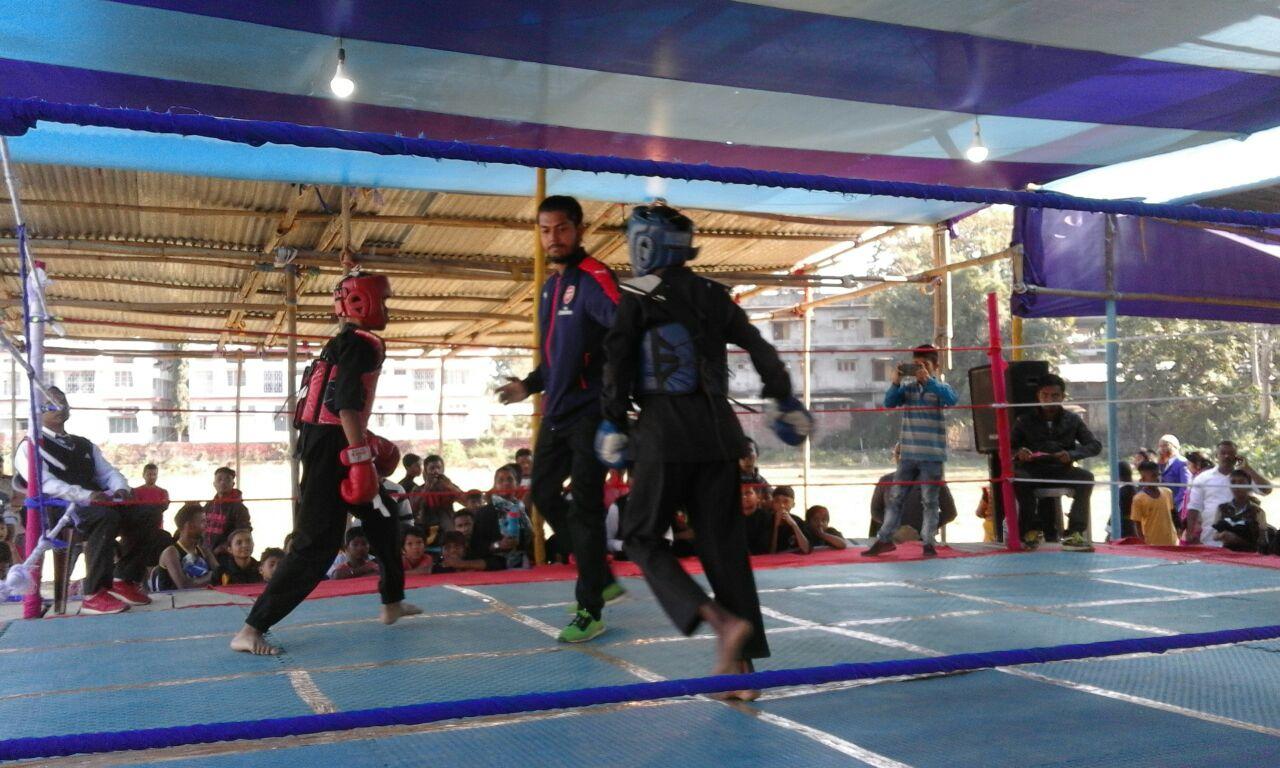 GOLAGHAT: Altogether 140 players are fighting in the ongoing All Assam Kung Fu Championship in Golaghat which is ending on Sunday.

The clash for championship is going tough with many promising fighters in the fray in the two days event organized by the Golaghat District Kung Fu Association at the Golaghat Govt HS School Playground.

Grand master from Manipur Sifu Naren Singh opened the state's first ever Kung Fu Championship at a brief function on Saturday much to the major encouragement of thr sports fraternity.

11 Jul 2014 - 9:53pm | AT News
Amid an uneasy development within the Congress Legislature Party, Chief Minister Tarun Gogoi tore apart Siddique Ahmed a day after the border development minister threatened to boycott the upcoming...

28 Jul 2014 - 8:26pm | Hantigiri Narzary
Amid much pomp and gaiety, Assam is celebrating Eid-Ul-Fitre on Tuesday along with other parts on this planet. Dressed in traditional attire, the Muslim people thronged in thousands at the... 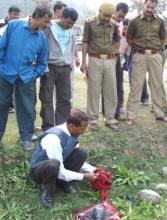