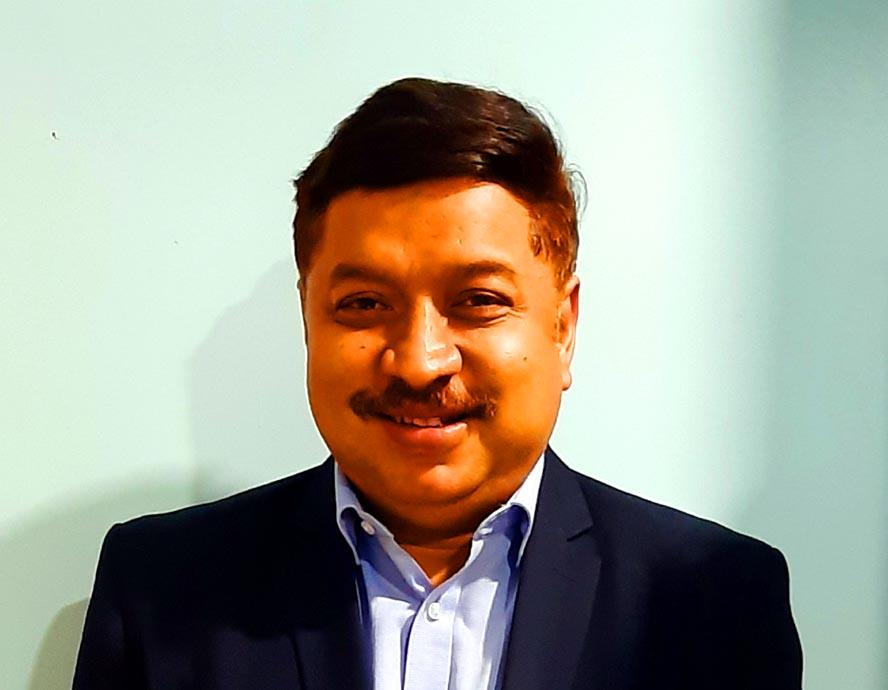 21 Aug 2014 - 10:24pm | Hantigiri Narzary
An workshop on media peace intervention training programme on the topic of media as an effective tool for paece building in conflict situation with reference to Kokrajhar in Assam is being organised... 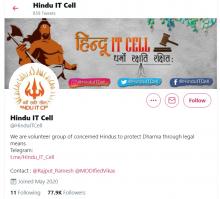 Food poisoning back in Sonitpur

2 Sep 2014 - 8:57pm | AT News
In a bizarre incident, over 35 people have been undergoing treatment after they consumed botched gram in Sonitpur district on Tuesday. The incident took place in Dhekiajuli where the grams...