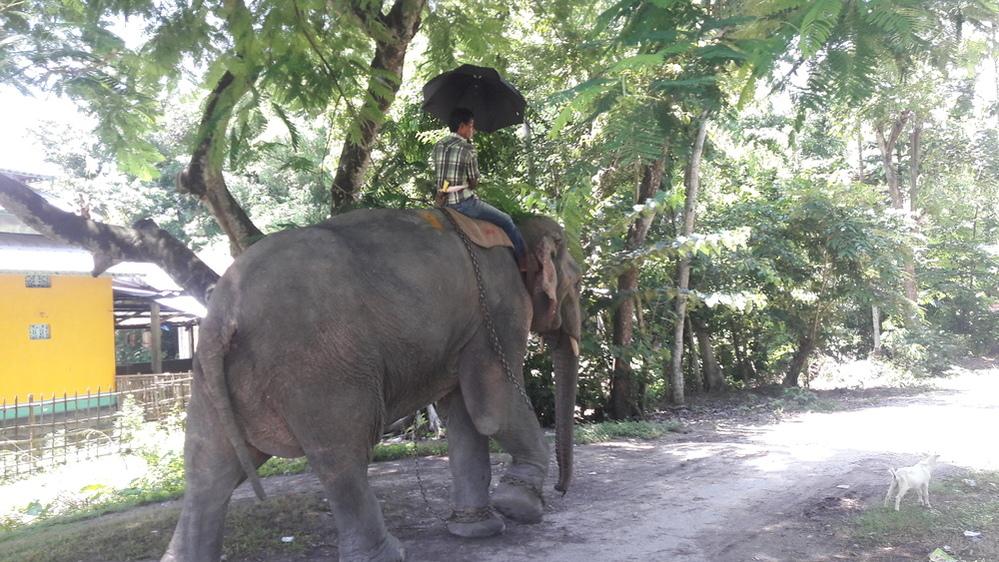 9 Jun 2011 - 3:36am | editor
A public hearing on the Loktak Downstream Hydro- Electricity Project was held at Thangal village in Tamelong district of Manipur yesterday. With the District Magistrate of Tamelong district, DMK...

30 Nov 2014 - 3:44pm | AT News
Prime minister Narendra Modi on Sunday vowed to deport the Bangladeshi immigrants saying that he would implement the poll promises.Addressing a huge rally at Sarusajai, Modi said that he won’t...