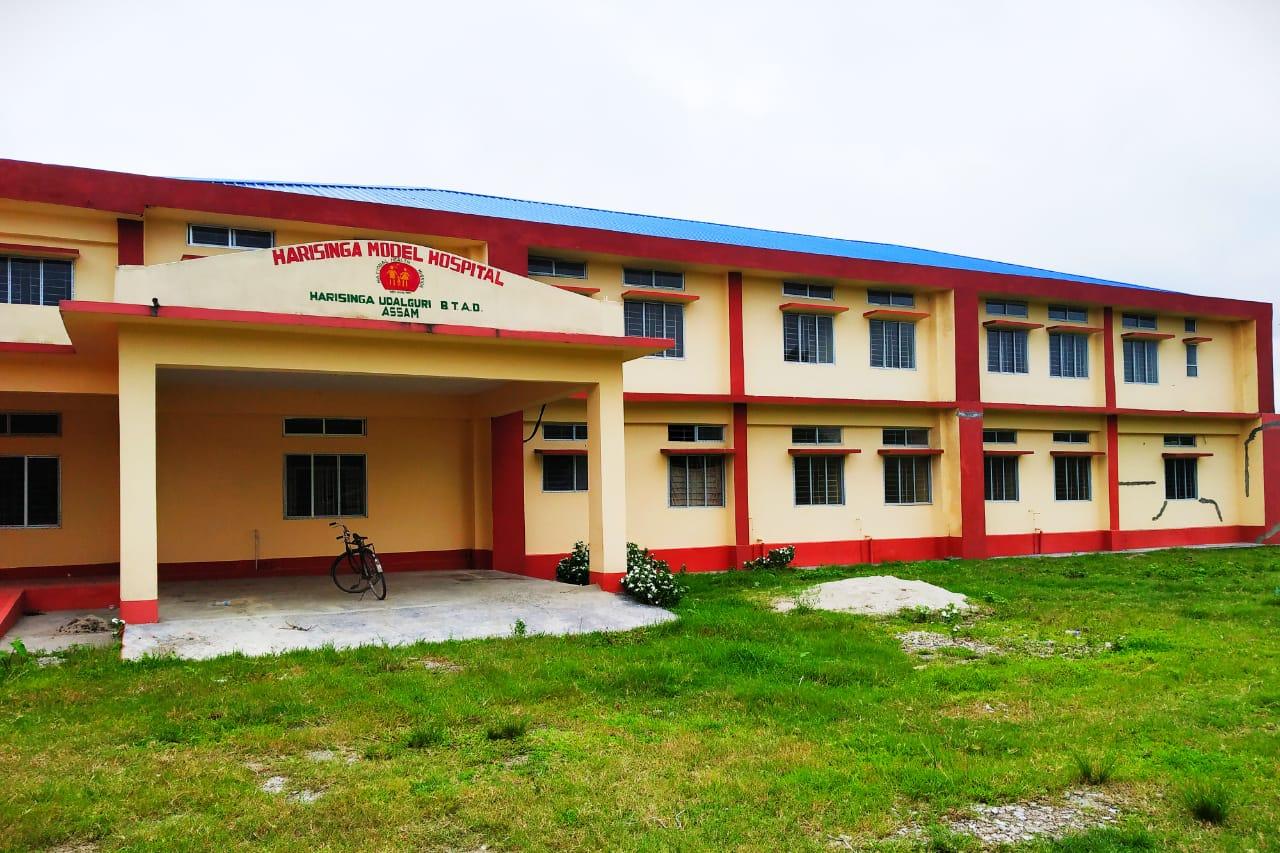 UDALGURI: The BJP government which roars of its zero tolerance stance on corruption has miserably failed when it comes to the undetered corruption by a section of erring contractors of the state. The poor quality of building construction of Harisinga Model Hospital in Udalguri which is yet to be inaugurated has raised eyebrows of the locals and has drawn strong resentment of student organizations . The All Bodo Students' Union (ABSU) Harisinga regional unit has expressed resentment on the fact that the hoapital walls have developed crack owing to the lackdaiscal attitude of the constructer. Talking to the media persons,  Assistant General Secretary of the student organisation,Rinjoy Boro alleged that the newly-constructed hospital building of Harisinga Model Hospital is marked by a number of cracks due to the use of low quality construction materials. The student leader sought the immediate intervention of the Udalguri district administration and state government for  a high-level inquiry into the fact and take stern action against the erring people and government officials at the earliest failing which the student organisation would take recourse to protest programmes. The Harisinga regional unit of ABSU also lodged an F.I.R with Harisinga police against the contractor Ashok Bajaj and National Rural Health Mission officials in this regard.

12 Apr 2008 - 3:32pm | editor
The Assam Government has ordered a halt to the seismic survey in an around Rupahi Pather in view of the cracks at the historic Rongghar. According to information, the instruction came following the...

17 Jan 2012 - 10:37pm | Anup Arandhara
As a gift of English new year and the eve of the Bhogali bihu, the Vice-Chairman of Assam planning Board, Ex. Minister and MLA of Sonari legislative assembly, Sarat Borkotoky presents many...