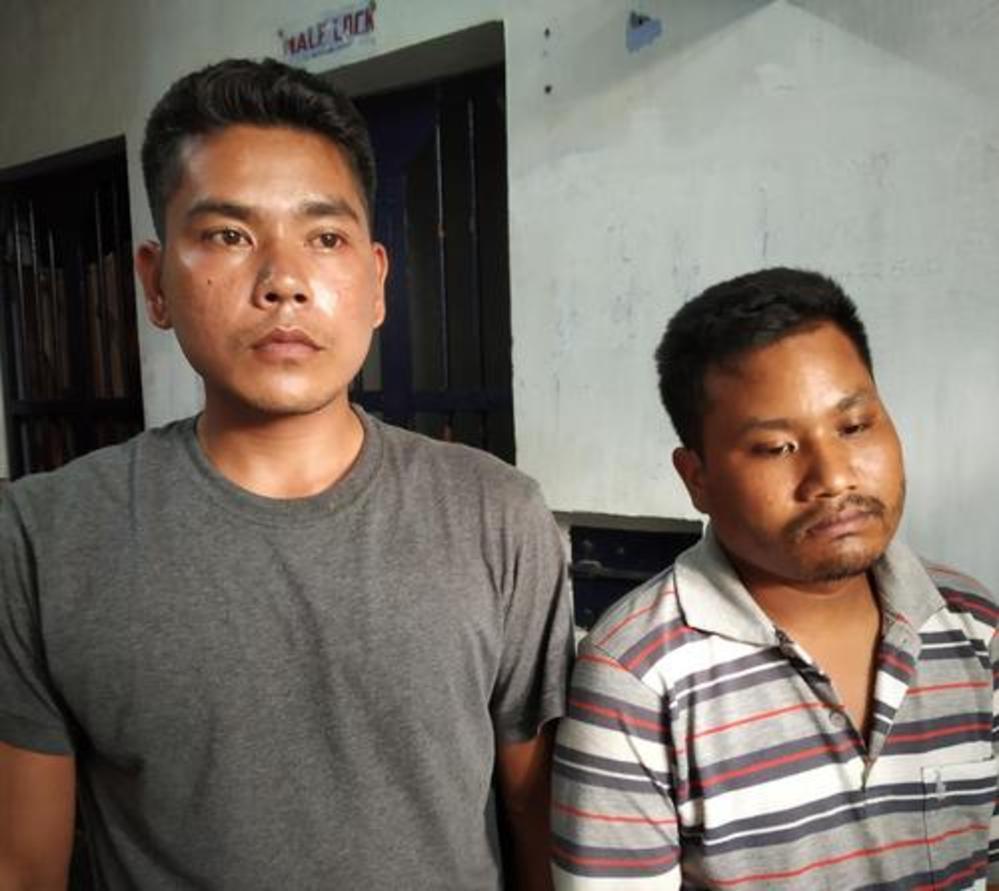 No breakthrough in Chirang abduction

4 Nov 2013 - 7:46am | AT News
Tension prevails in Chirang a day after unidentified miscreants kidnapped 4 persons of a family at gunpoint.           The incident took place at North Khaitema village ...

15 Feb 2016 - 10:59am | Nava Thakuria
Expressing shocks over the recent developments erupted from the New Delhi based Jawaharlal Nehru University (JNU) campus with a section of students indulging in anti-national activities, a forum of...