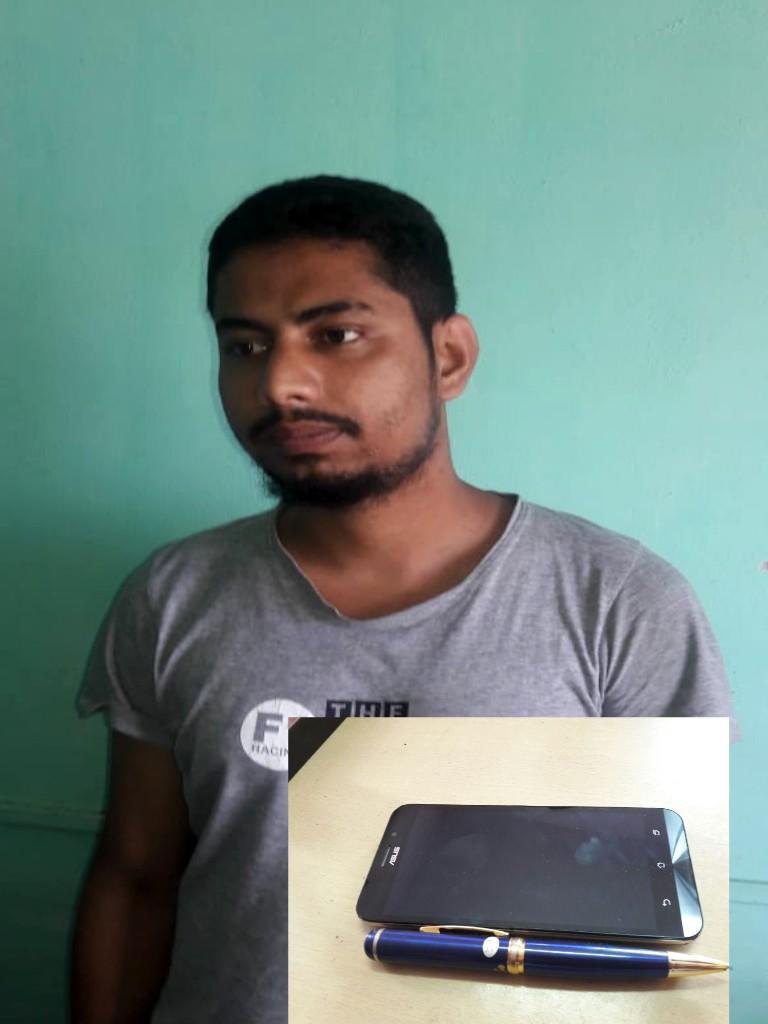 2 Jul 2013 - 9:23am | Mowsam Hazarika
In an attempt to supply quality disease free planting material to the farmers, a Plant Tissue Culture Laboratory has been set-up by Sreedhar Apex Biotech in Bagbahar (Dwarbond) village of Cachar... 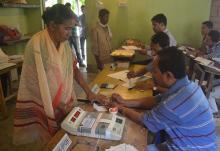