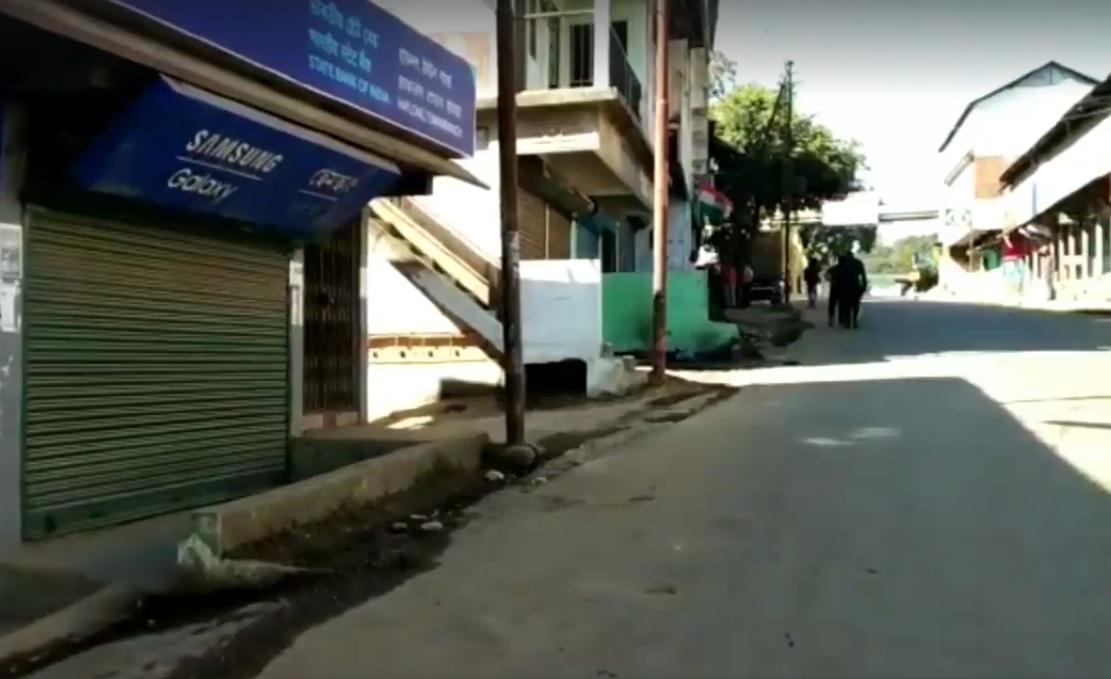 Assam bandh called by AASU & other organisation protesting Citizen Amendment Bill 2016 on Tuesday effected Dima Hasao. In Haflong, Maibang and many other places people kept their shops closed and refrained themselves from attending offices in support of the strike. Many student bodes & associations like DSU, Indigenous Student Association extended there support to the bandh.

25 Jan 2018 - 12:45pm | AT News Imphal
The United National Liberation Front of Western South-East Asian Region (UNLFW) has announced to call for an 11-hour shutdown of the region and boycott Republic Day celebrations on January 26....

3 Apr 2011 - 1:19am | editor
Amid a total and peaceful statewide bandh the campaign for the first phase of assembly polls ended at 5 on Saturday evening. The polling will take place on Monday from 7 in the morning. This phase... 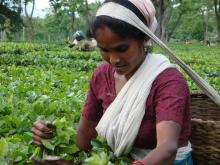