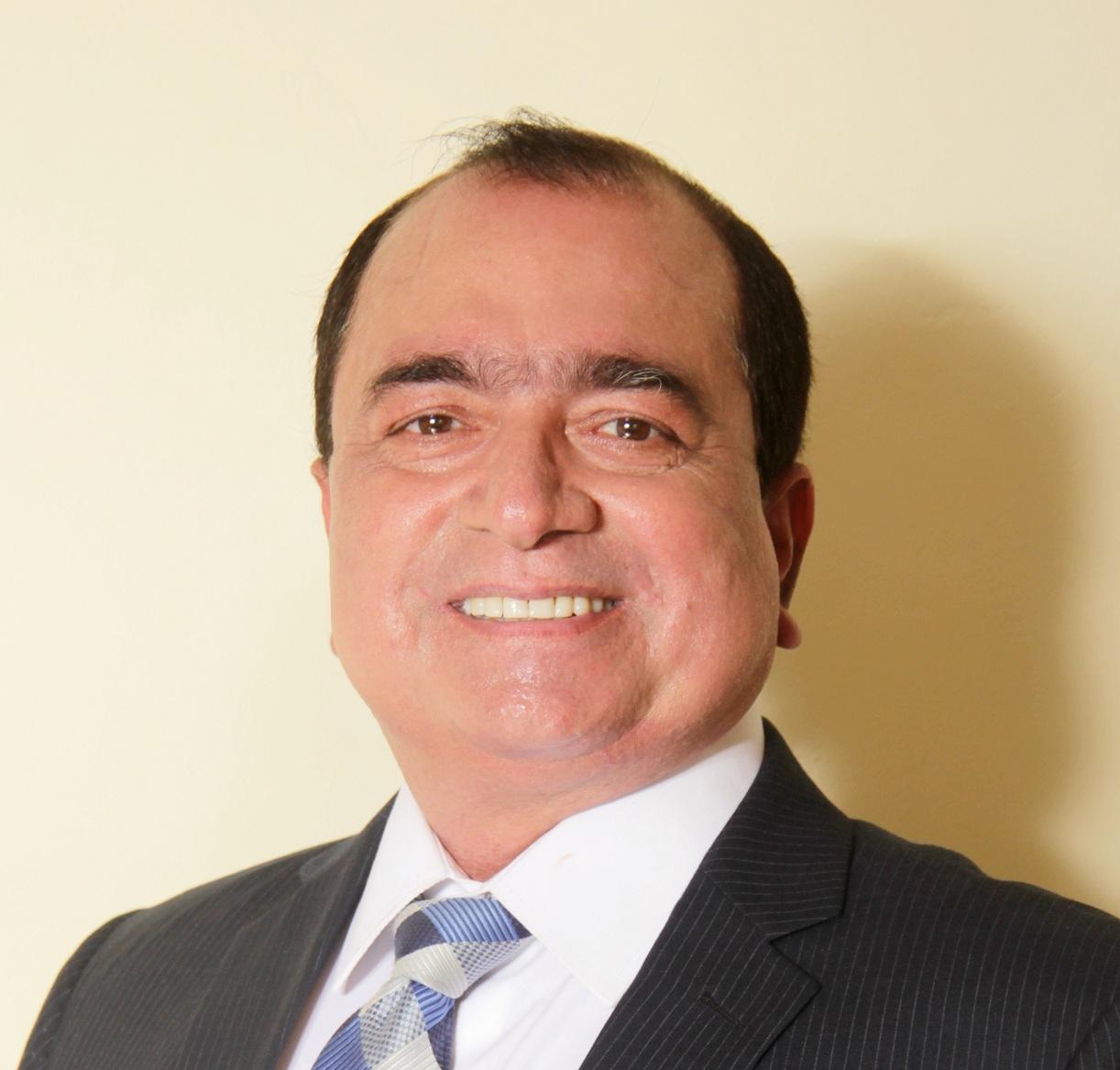 Guwahati: Pakistan’s well-known journalist, broadcaster, expert on policy advocacy, strategic and corporate communications, Munir Ahmed will interact with the member-journalists of Guwahati Press Club (GPC) on Friday. The proactive journalist will be available through video conferencing from Islamabad between 3 and 5 pm (Indian time) on November 9, 2018.

He is the founder of Development Communications Network and also Pakistan Mountain Festival. Fluent in Urdu and English, Ahmed penned many short stories, poems as well. He is expected to talk about Pakistani media in general, Islamabad’s traditional approach to India and possibilities ahead of both the neighbors.

Interested GPC members are requested to grace the occasion.

21 Jul 2014 - 10:57am | AT News
A vertical split seems to have surfaced among the dissident MLAs and ministers who want Tarun Gogoi’s exit as chief minister. The sharp difference takes place after a section of them decided to move...

5 Dec 2017 - 3:44pm | Dibya J Borthakur
RAHA: A local woman died in Raha when she was knocked down by a car in the convoy of a minster on Monday spreading shock and anger across the state.   The bizarre incident took place in...