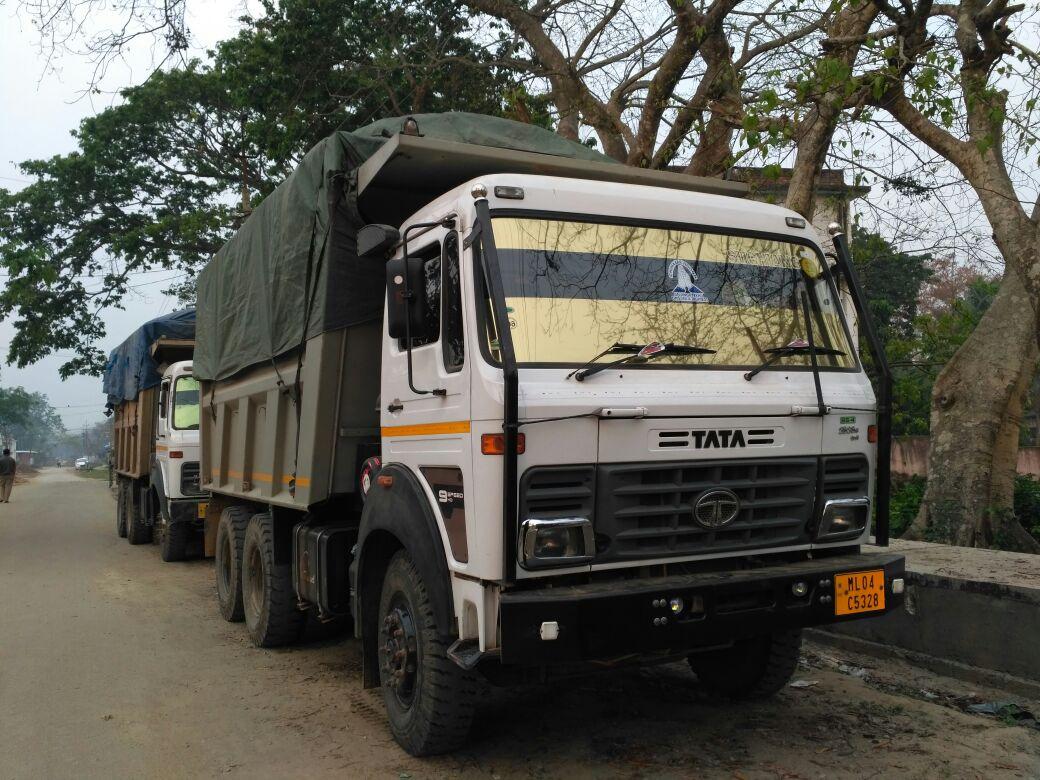 RAHA: In a stepped up crackdown across the state against the illegal coal traders, the police in Raha intercepted five coal truck on Tuesday.

Acting on a tip off the policeman on the National Highway No 37 seized the five trucks loaded with coal early in the morning.

The drivers, who have been detained, confessed to have brought the huge consignment to Guwahati from Jowai in Meghalaya. Interrogation is going on.

Despite restrictions on trade and transportation, a section of traders keep dealing in coal these days.

Another chance to project Assam

18 Feb 2012 - 2:56am | editor
Good news for Assam. Delhiites would be able to shop some of the best traditional handicrafts from Assam. These would be available at a 'mela' to be organised by SSB in the national capital on...