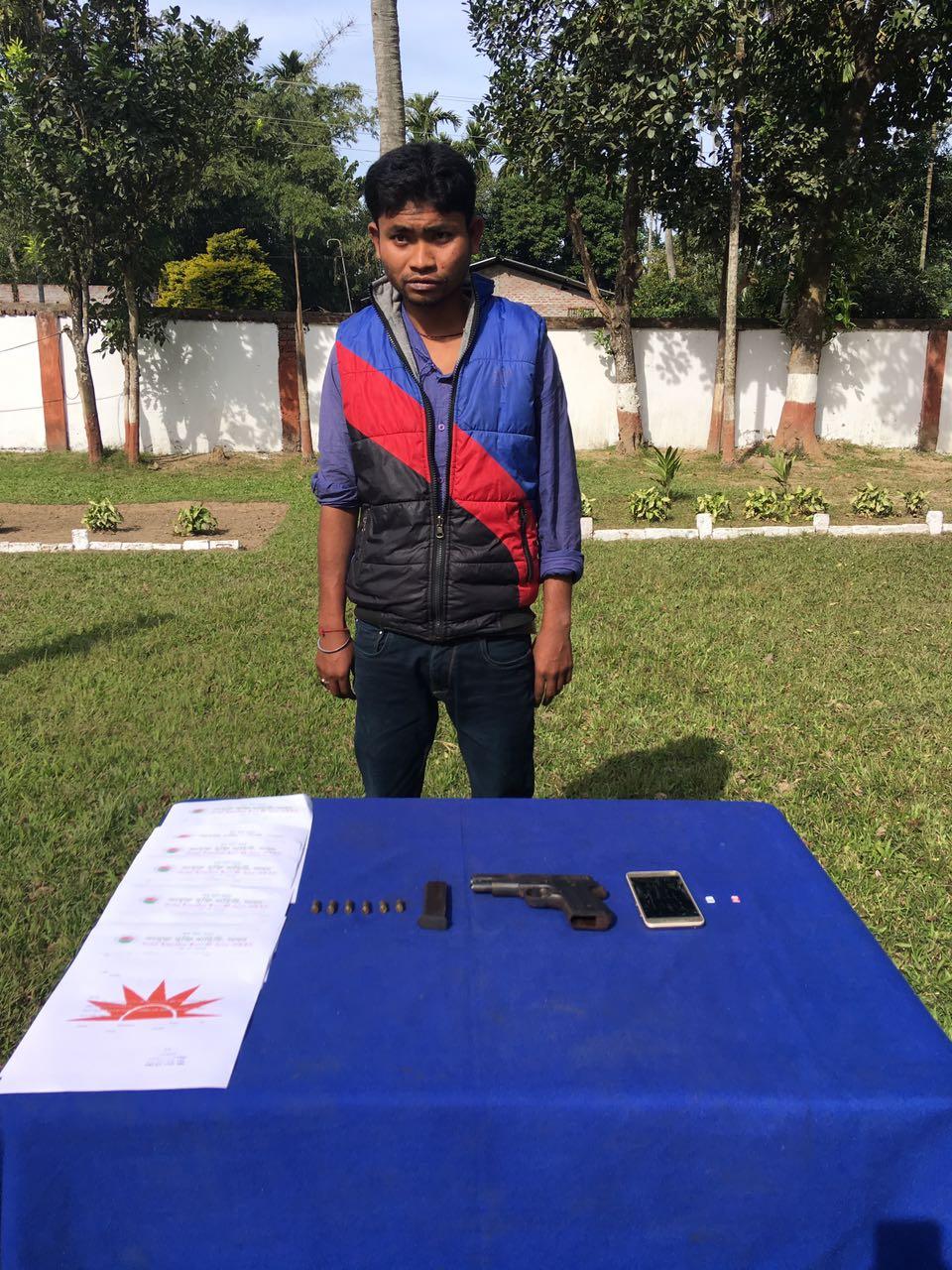 29 Aug 2017 - 8:56am | AT News
Bowing down to mounting pressure the Centre has handed over the probe into the killing of Lafikul Islam Ahmed to CBI. Now a CBI probe will unearth the story behind it and identify the killer of the...