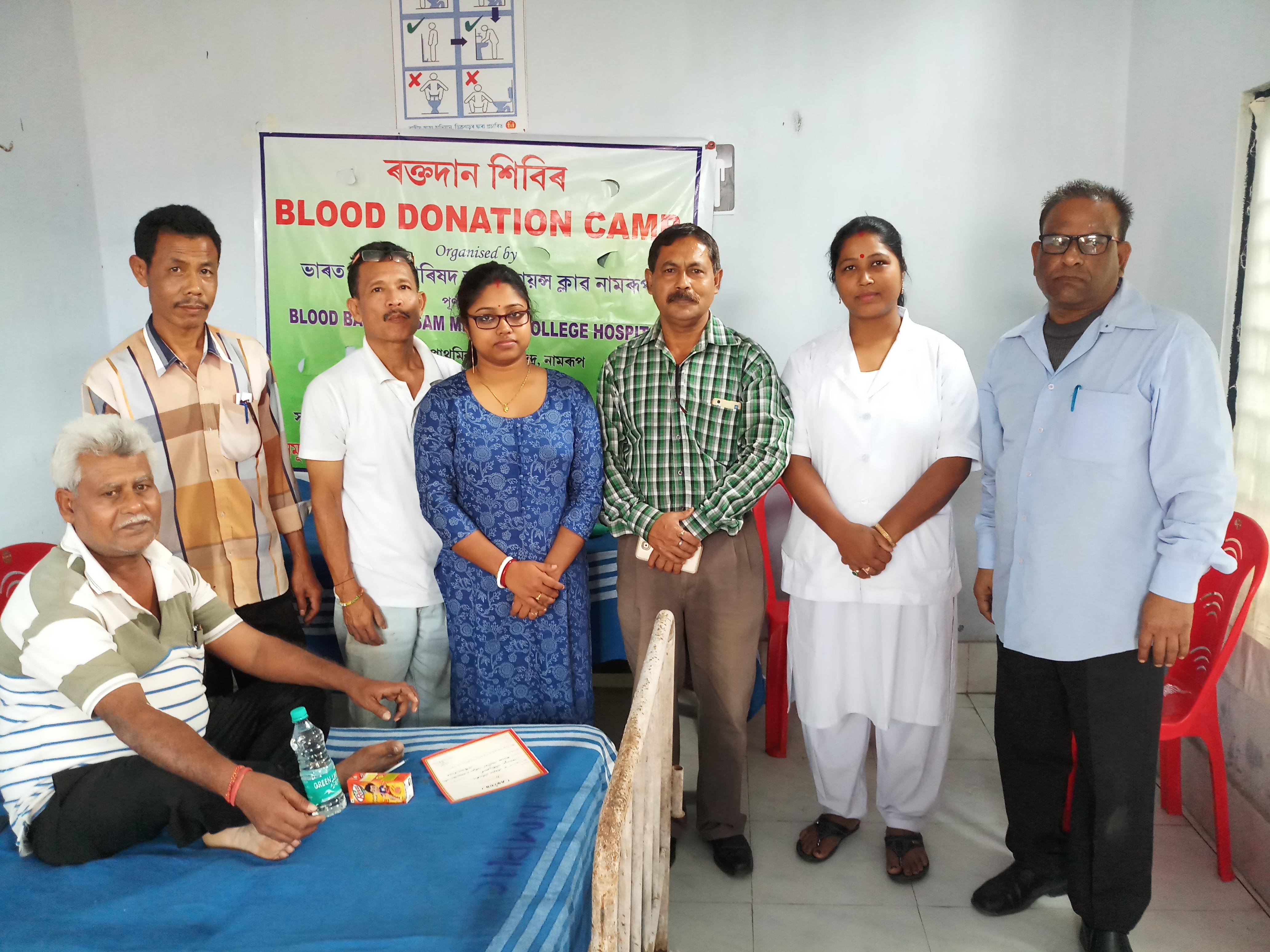 Around 30 people  have donated  blood in this camp . One of the donators, Kripa Shankar said that  , "I am feeling totally relax and happy.   I have donated my blood because blood donating helps in purifying our system and blood donating helps in giving life to other 2 people's in their necessities. "
People of Namrup heaped huge praises at the work of Gurkha Student Union Namrup .

2 Sep 2010 - 3:59pm | Jayanta Kumar Das
The Udalguri district has been infested with the terrorists and extortion activities of NDFB(Anti Talk) who had been off late targeting the tea gardens of the district by slapping rupees one crore...