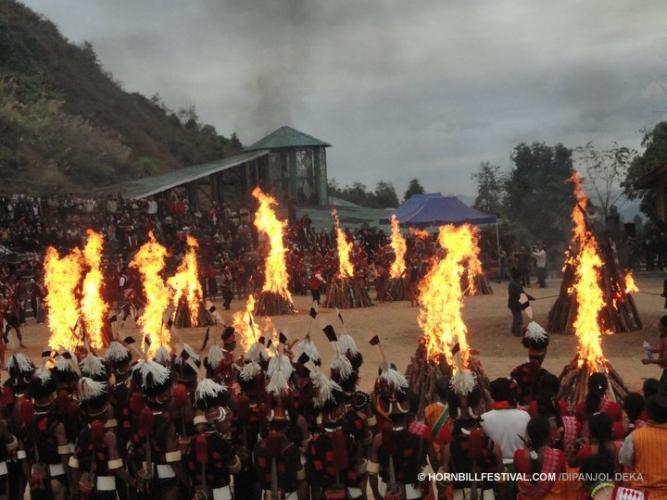 Nagaland is gearing up for Hornbill Festival which is just a month away. Chief Minister TR Zeliang presided over  a meeting in Kohima on Monday to discuss and improvise the preparations for the upcoming event.

The 10 day Festivity from 1st to 10th December celebrated every year would be a plastic-free event where only the use of paper bags and recyclable materials will be permitted.

While the dates of VVIP’s attendance, including the President of India, Ram Nath Kovind, is yet to be ascertained; the popular Music Rock events may be shifted to Agri-Expo, Dimapur considering the flagrant traffic problems and security related matters in the State Capital during such events.

Tourism, the nodal department, which has been overseeing the conduct of the Festival so far has been assigned to start arrangements for the much awaited Festival which attracts several international and domestic tourists every year. Considering the number of unfortunate vehicle accidents and unruly incidents that occur during this period, the use of IMFL will be restricted as per the State Liquor Prohibition Act although Naga local brew would be exempted.

The assistance of youth and public organisations would be sought for volunteering works in controlling illegal activities including the sale of IMFL and other illegal substance.

On the presence of uniformed armed personnel within the venue during the Festival which is considered as an unpleasant sight for visiting Tourists, District administration would ensure that armed forces conduct their drills and patrols outside the periphery of the Festival venue.

While the quality of sound system at the venue would be up-graded, all Media personnel possessing proper Identity cards would be allowed free access to the venue unlike in the past, where purchase of access-tickets were mandatory.

While priority on catering services would be given to local Entrepreneurs for income generation and as a means to enhance their business skills, uninterrupted power supply during the entire period of the Festival would be looked into with field staffs of Power Department posted on duty round the clock.

The government would be inviting all North-Eastern States to be part of this year Hornbill Festival, intended to be among the best so far, before it is privatised in the near future to save time and resources of the State Government.

Apart from the much favored cultural dances, wrestling, racing and eating competitions which have gained wide popularity since its inception, this year’s International Rock Contest is likely to be the best one held so far with around 26 Rock Bands, including one each from Singapore and Bhutan, slated to perform. 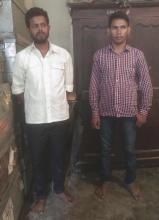