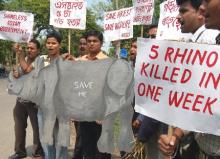 17 Sep 2014 - 1:38pm | AT News
Former director general of police Shankar Baruah committed suicide on Wednesday. Baruah came home and within half an hour he went to the terrace and shot himself with his pistol revolver. Then he was... 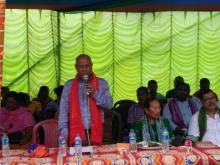