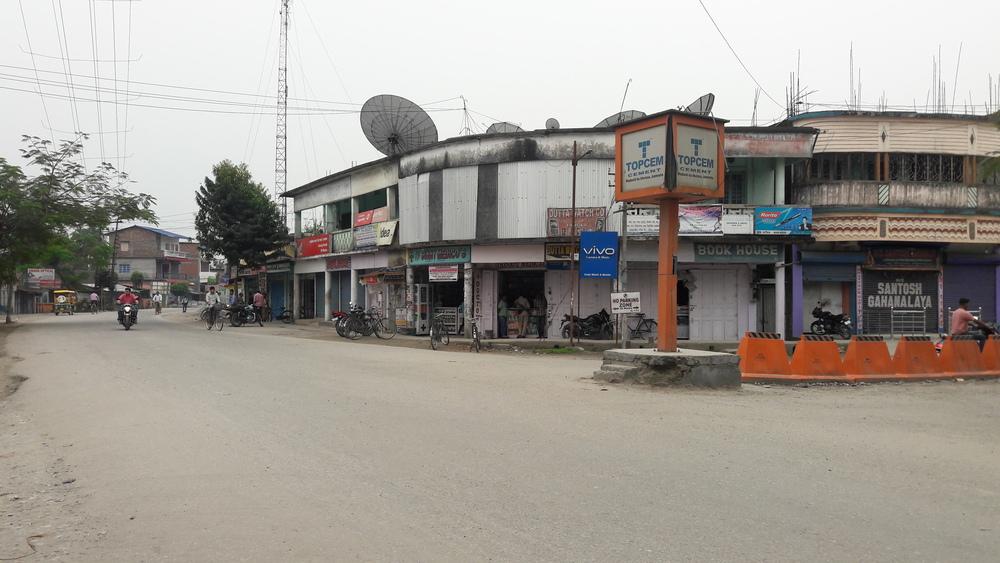 UDALGURI:Along with other parts of the state,the 12-hour state-wide bandh called by six organisations demanding scheduled tribe (ST) status for six communities disrupted normal life across Udalguri district on Monday.The bandh paralysed normal life with business establishment,government,private offices, markets and shops remaining down shutter.The major townships of the district including Kalaigaon,Tangla,Dimakuchi,Mazbat,Khoirabari,Rowta,Harisinga Mazbat,Panery,Udalguri,Rowta evoked full response.While vehicles, except those belonging to security personnel and on emergency services, remained off the roads.  The bandh was initially called for 48 hours until its duration being reduced to 12 hours on Monday morning.The six communities such as Moran, Motok, Koch-Rajbongshi, Tai Ahom, Sutia and Adivasi or tea tribe have for long been demanding ST status.The six communities believe that if they are accorded ST status, they can benefit from the advantages of reservation in education and government employment.

14 Mar 2017 - 9:29am | AT News
Two rhino poachers were killed and two others sustained serious injury when the car carrying them to Guwahati collided it's head on s bus in the outskirt of the city on Tuesday morning.The accident...