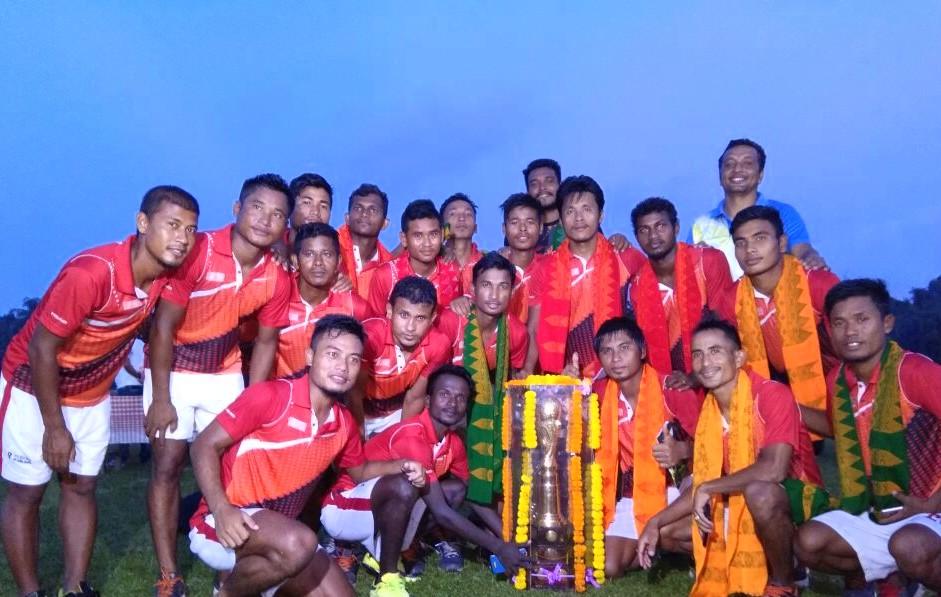 16 Mar 2014 - 8:44pm | AT News
Noted educationist and exponent of Sattriya culture Dr Jagannath Mahanta passed away after prolonged illness on Sunday.The end came at the Institute of Liver and Biliary Science, Vasant Kunj,...