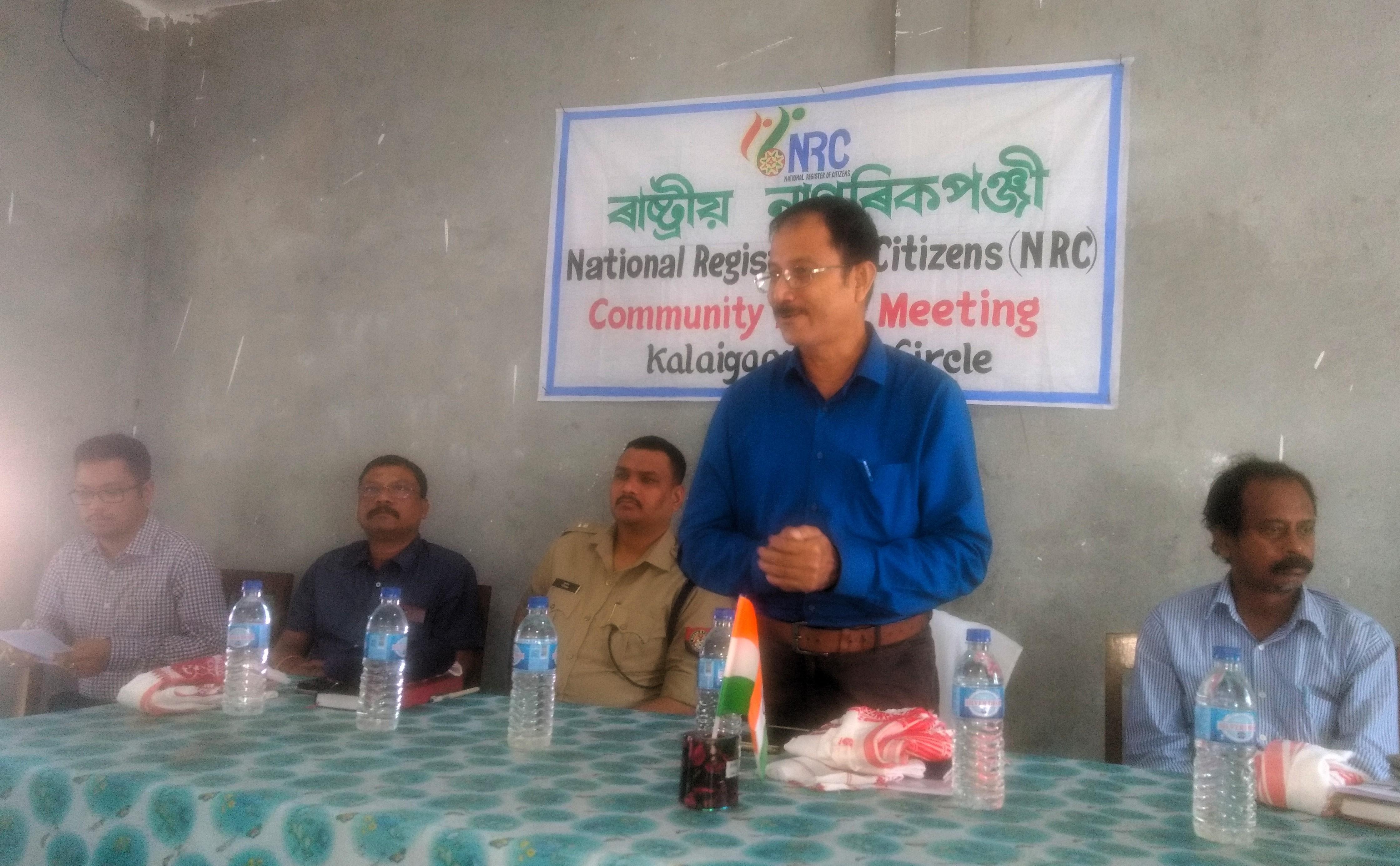 Addressing government and police officials,representatives of various political parties,student organizations,senior citizens, gaonbura and media personal,Dilip Kumar Das,Deputy Commissioner and DRCR of Udalguri said utmost care had been taken so that not a single name of genuine citizen is deleted or names of foreign nationals who had come to India after 1971 are deleted in the draft to be published on December 31 this year.

He requested people of all the communities to cooperate with the administration for the publication of NRC draft in Udalguri district.Deputy Commissioner Das requested all not to be carried away by rumors or misleading social media updates.

Leaflets were distributed among people where it was clearly mentioned that only Indian citizens will be included in NRC with 24 March,1971 as the cut off date in accordance with the provisions of Assam Accord.It is further mentioned that there would ne no categorization such as original inhabitants or otherwise shall be made in draft NRC and final NRC.In case of names which are not included in Draft NRC list,applicants will have opportunity by way of claiming immediately after publication of Draft NRC for a period upto thirty days,where in people can fill their claim for inclusion of their names as per prescribed form with necessary documents. 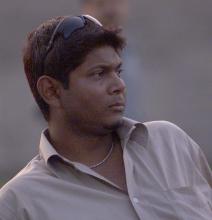 20 Jun 2012 - 3:40am | editor
Assam Border Minister Siddeque Ahmed on Tuesday made it plain and simple that Dispur will never tolerate any encroachment on its land by any neighbouring states. During his visit to Lakhimpur on...