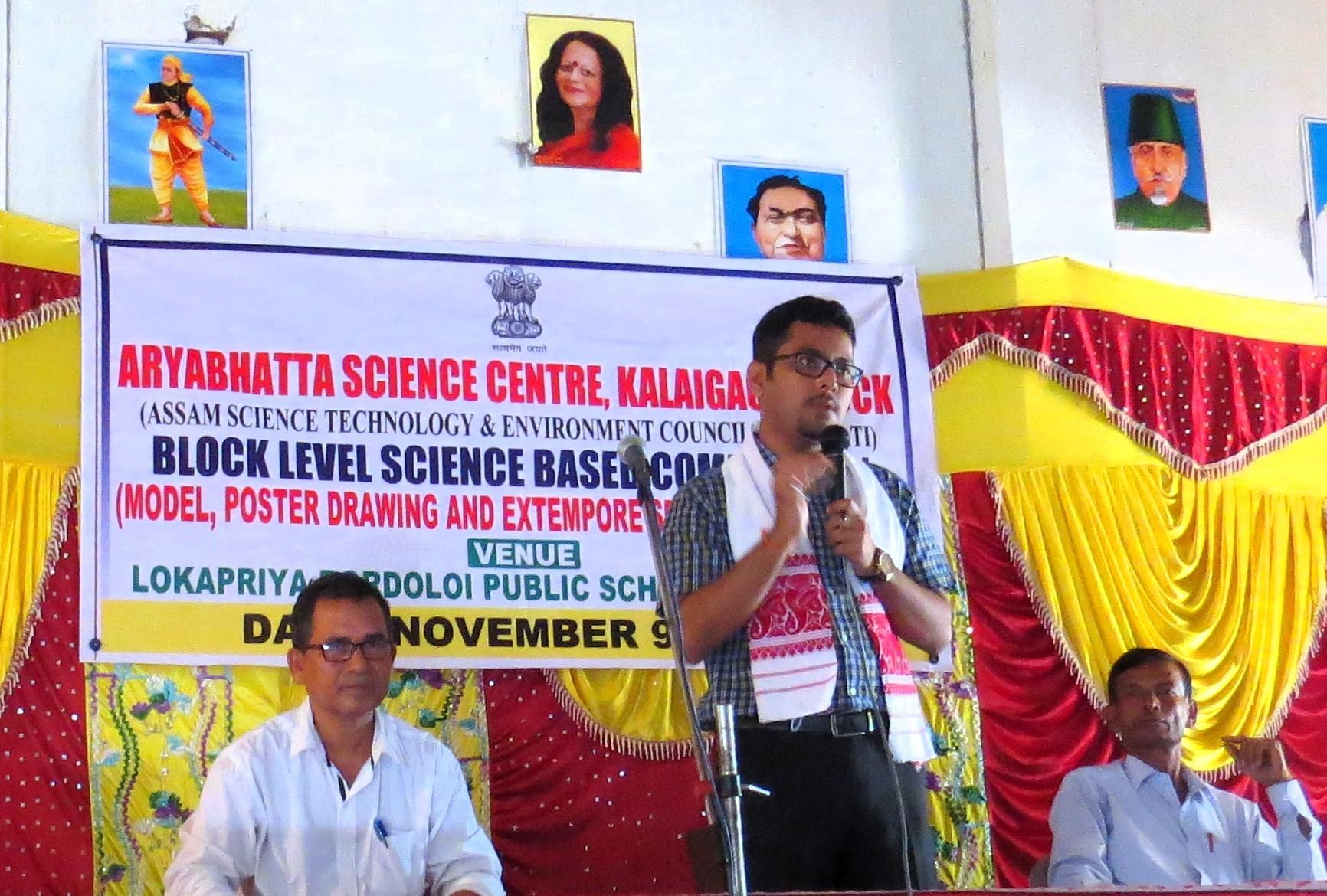 The block level science competition of Aryabhatta Science Centre,Kalaigaon was held at Lokapriya Bordoloi Public School,Kalaigaon on November 9 with a day long programme.Students of various schools of Tangla and Kalaigaon area participated in the science based model, extempore speech and poster drawing competitions which was sponsored by ASTEC (Assam Science Technology & Environment Council) Guwahati. Biraj Kumar Barua,Circle Officer,Kalaigaon Revenue Circle inaugurated the science competitions at 10.30 am. He visited all the students exhibiting innovative science models and had interaction with the students. 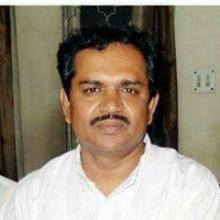 7 Mar 2017 - 7:13pm | AT News
For Dhemaji police, the most wanted man of the hour is none but Subudh Biswas in connection with the Silapothar clash that rattled Assam. In a public notification, the police on Tuesday made an open...

21 Sep 2015 - 10:37pm | AT News
The Pragjyoti Communications in association with the horticulture and food processing  departments observed Assam Agriculture Day  as a mark of respect for Dr Dhirendra Nath Borthakur on...