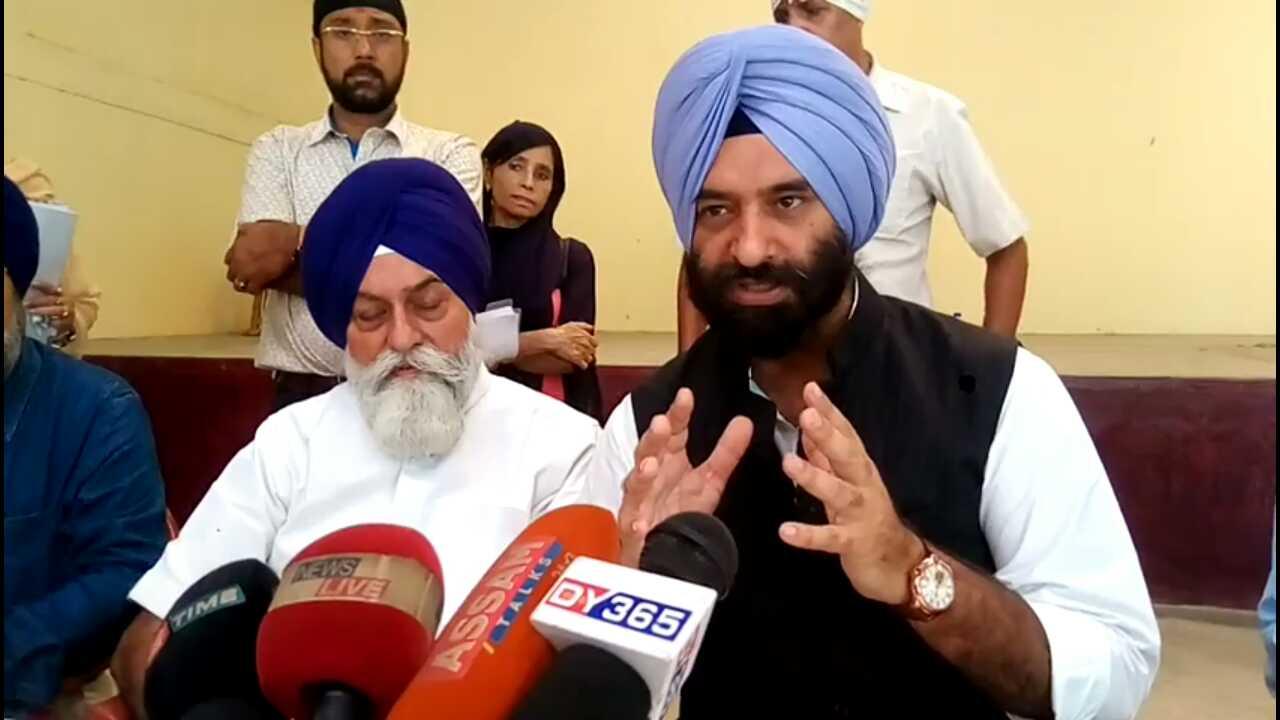 Talking to reporters after visiting the Mataji Gurdwar in Chapormukh he said,”the Sikh people came to Assam to help the native people defeat the enemies.

But, he observed that the past governments in Dispur have not been doing enough to uplift this community. He said the Sarbananda Sonowal government has been adopting a slew of measures for the welfare of the Assamese Sikh community.

Another prominent Sikh leader from Delhi Mahender Singh Bhogol, who accompanied Sirsa said und Sikh temple in Chapormukh would be renovated from November.

Led by Sirsa, the Sikh delegation met chief minister Sarbananda Sonowal on Tuesday who assured them of measures to uplift the community.

15 Oct 2014 - 7:33am | AT News
A local court in New Delhi convicted five persons in the sensational Dhaula Kuan rape case fours years after incident took place where a Mizo girl who was on her way back to home from the call centre...

9 Aug 2012 - 3:34am | Ranjan K Baruah
The School of Media and Cultural Studies, Tata Institute of Social Sciences, is one of the premier media training institutes in the country, known for its innovative course designs and pedagogic...