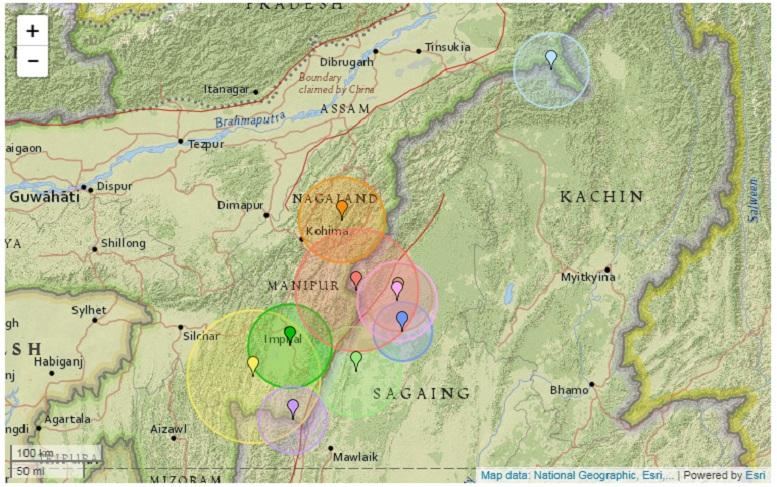 A 4.4 magnitude earthquake jolted Nagaland on Thursday striking panic button for many people in the north eastern hills state.

The earthquake, which originated in Zuhenboto district struck the state at 13.08 hours forced many people to come out of the high rise buildings in the urban areas.

27 Jan 2014 - 12:33pm | AT News
Hectic confabulations grip the Asom Gana Parishad for the Rajya Sabh polls.There seems to hardly any chance for the regional party. But the party legislative body is holding a crucial meeting at its...

16 Mar 2017 - 5:37pm | AT News
With a day long protest across the state on Thursday, the Asom Gana Parishad in rank and file have shown that even after being a coalition partner, the regional party will oppose the move to grant...