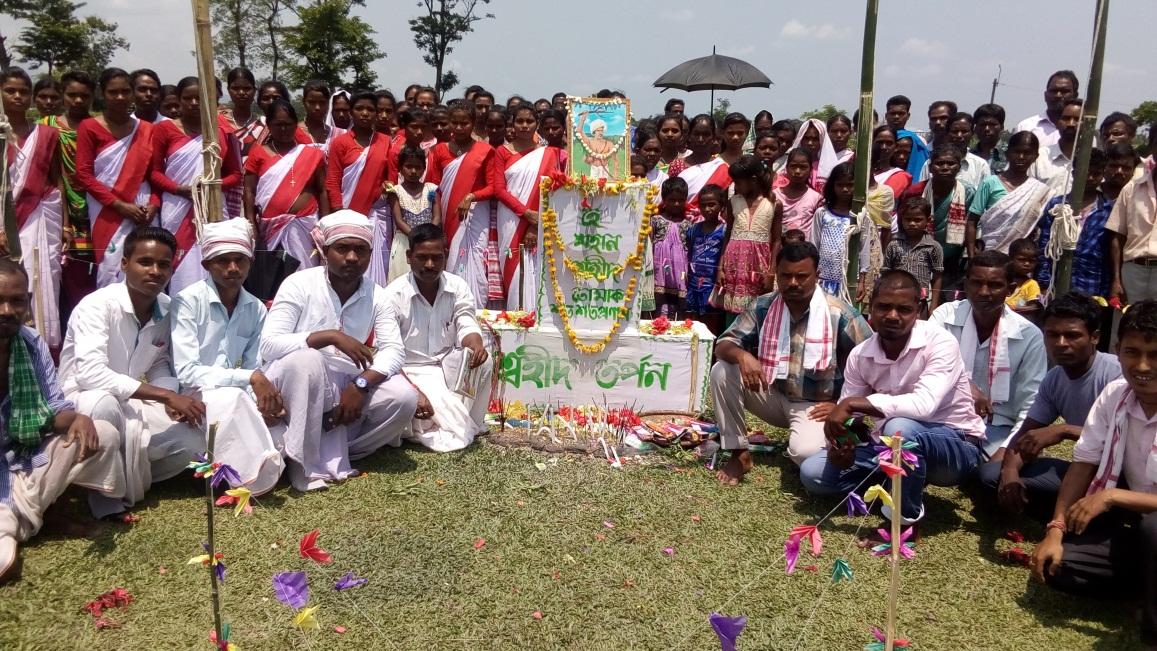 The 117th death anniversary of renowned tribal freedom fighter Birsa Munda was observed in Nonaipara T.G. under Udalguri district of Assam on Friday, May 9 by the Munda Samaj Primary Committee. The program started with the hoisting of the Munda Samaj flag and a floral tribute at the Martyr tomb.

Francis Horo, Udalguri District Community Cultural Secretary in his speech said “Munda rallied the tribals to fight against the forceful land grabbing carried out by the British government which would turn the tribals into bonded labourers and force upon them abject poverty. Known as 'Dharti Abba' or the Earth Father, Bisra Munda stressed on the need of the tribals to study their own religion and not forget their cultural roots. He influenced his people to relaise the importance of owning their land and asserting their right upon them” 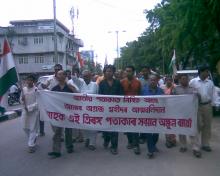 15 Aug 2009 - 10:44am | Nava Thakuria
Enough is enough. This exactly appeared to be the message the Guwahatians on Sunday sent to the militants, who issue a diktat on Independence Day eve every year asking people not to celebrate their...