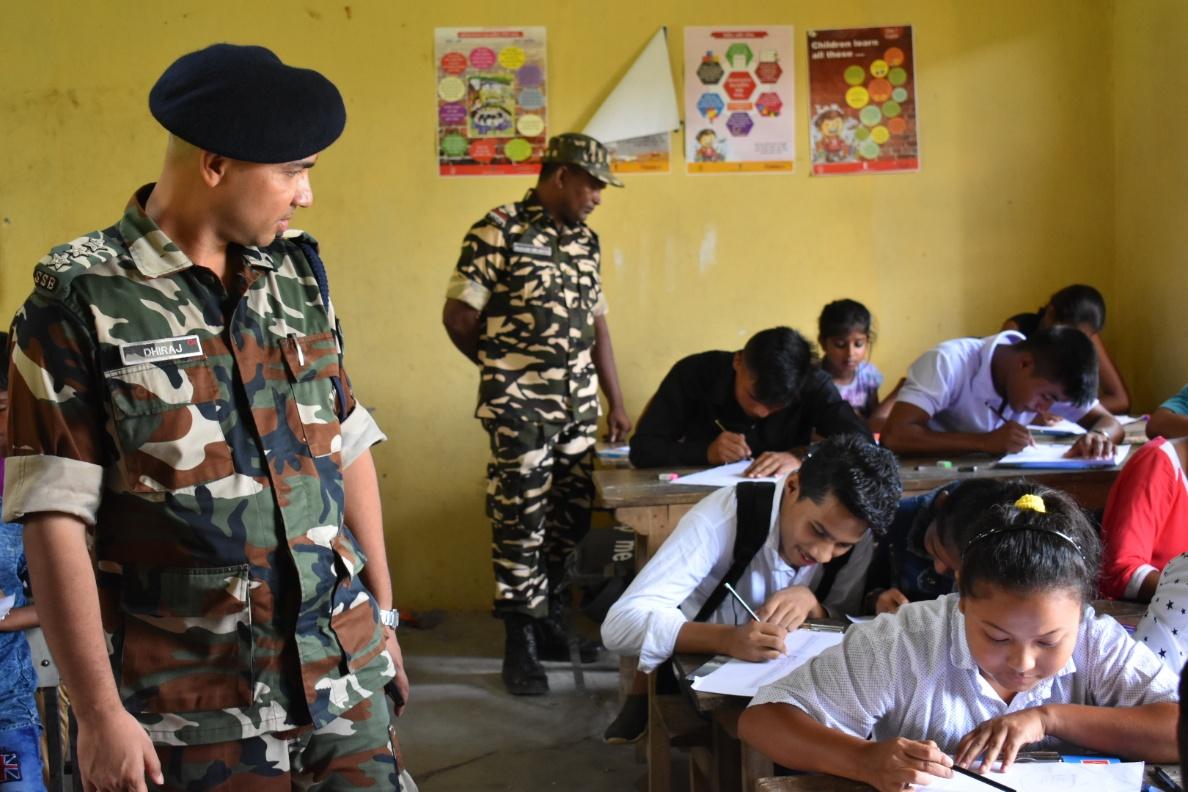 A Series of program conducted at C  coy, 24 Bn SSB Rangia to commemorate the 20th anniversary of Kargil Victory Day which held from 20 to 26th July. In this occasion drawing and essay writing competition was held at the adopted school of Rajagarh in the presence of school teachers and prominent persons of the village.

Prizes were distributed among the winners and students were made aware about the supreme sacrifices, dedication and devotion of our soldiers demonstrated during the Kargil War.

A volley ball tournment was organised between the SSB jawans and  No. 4 Rajagarh boys. The later became winners and rewarded with Sports Jersey's and items. In the evening a candle march was organized in the presence of Dhiraj Kr. Saha Asst. Comdt., AC/Comm. Shri S. Sanjiva Rao, Inspector Alok Kr. Sarma, Inspector Apurva Sarkar and the prominent person of Rajagarh at the street between Rajagarh to Saharia Chowk.

10 Jun 2013 - 5:21pm | Anup Biswas
In continuation of their agitation at Langting, several hundreds of public from Langting stage dharna in front the Office of the Deputy Commissioner, Haflong on Monday.They are demanding repoll at... 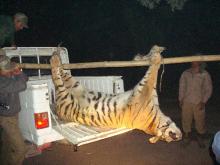 28 Dec 2010 - 2:45am | Jayanta Kumar Das
A 5 years old female Royal Bengal Tiger was found dead near Panchnoi river under Camp No.2 of Orang National Park on December 25 around 4 pm. The carcass was detected by the staff of the said camp in...