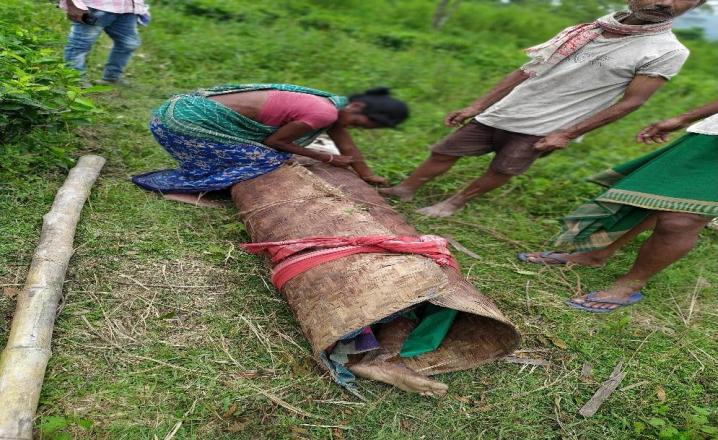 Men-elephant conflict refuses to die down in Indo-Bhutan border of Udalguri. After a brief lull, two women lost their lives in two different incidents of attack on men on Friday.

The shocking incident took place at  garden in wee hours when the elephants suddenly barged into estate colony.

In yet another incident on the same day,  Shitai Proja 60, W/o- Birshu Proja of Khairani and worker of Tenzing Bodosa's Elephant friendly garden was walked over.

The workers in the garden are terrified by the incident.

The body was sent to Udalguri for postmortem.

This is the fourteenth case of men-elephant conflict of the year under Udalguri district.

26 Feb 2017 - 8:07pm | AT News
The toll in Meghalaya road mishap has gone up to seventeen with the report of one more person in the hospital where 40 others are battling to survive at the hospital.The mishap took place in the...