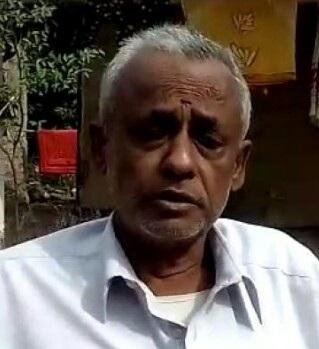 Talking to media, Sharma informed that he is resigning from all posts of Dimakuchi AXX Committee.

He stated that Xahitya Xabha should be secular and non-political. It has been observed that a very many men of the organization have involved in politics and seeks refuge from political leaders.

17 Mar 2012 - 3:06pm | editor
Day long screening of award-winning Assamese Films, organized by Assam association Delhi in association with enajori.com and Pooberun. All are invited. Date: Sunday, the 18th March 2012 from 11... 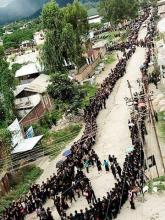 5 Aug 2015 - 5:30pm | AT News
Amid an escalating controversy over the Victoria suicide, Dispur police grilled a doctor of the International Hospital on Wednesday.Police summoned Dr Sushil Agarwalla and was interrogated for nearly...