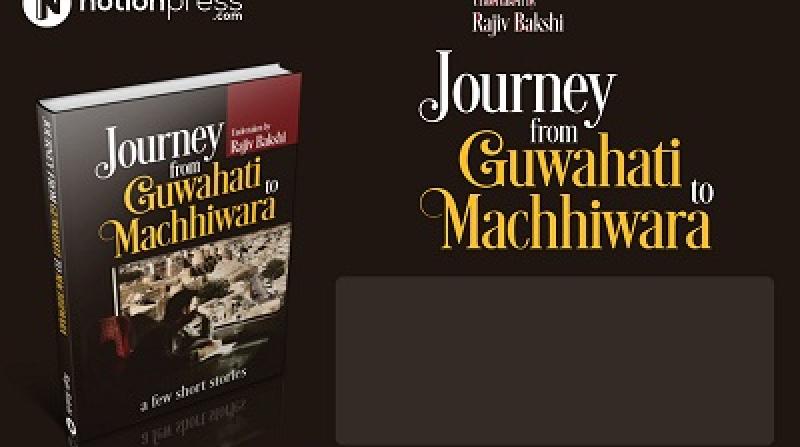 At a time when travel literature had yet to flourish in the east and north eastern regions of India an exceptional book hits yen market with all promise. Behind the book is Rajiv Bakshi, a banker by profession who has turned 65 .

Comprising 20 short stories dealing the tiny tales of  tragedy , comedy , wit & humour the book is fetching no less response in the market in the north east which finds a beautiful manifestation of the region and its people.

Due to the excellent reviews of the book on various social networking sites & on Amazon , Good Reads , the book has grown in size & number of countries it has entered . Book is now in 17 countries including USA , Canada , England , Spain , Pakistan , Australia , Scotland and a few other countries . Book is in 125 libraries all over India & 3 libraries in USA .

His interview was carried by FM Gold Ludhiana a few months back . He is now reciting one of his stories from his book : Journey from Guwahati to Machhiwara in English programme : Spectrum from All India Radio Jallandhar  on April 24 at 4.05 pm on 873 KHZ ( AM ) .

8 Oct 2015 - 9:05am | AT News Dimapur
Superintendent of police in Mon district Yangba Konyak along with SDPO Tia visited Tanlao ward and donated Rs. 50,000 as relief to the affected families and Rs. 15,000, to the Edith Douglas School....

PPFA thanks US Prez

1 Feb 2017 - 11:26pm | AT News
Patriotic Peoples’ Front Assam (PPFA) appreciates newly crowned US President Donald Trump for his gesture to India terming the largest democracy of the globe as ‘a true friend and partner in...