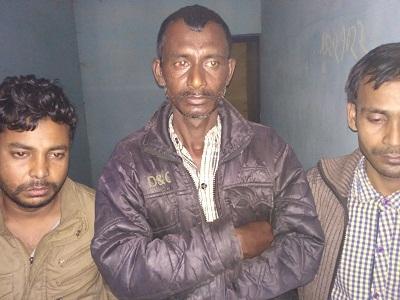 Acting on a tip off, Raha police and No. 34-B , CRPF nabbed the three militants from Rajagaon village , Kachua in a joint operation.

Five hand grenades were recovered from the ultras . The three have been identified as Dwipen Sarkar ( 30 ) Nirmal Dev Rai ( 28 ) and Dipak Mandal ( 45 ) .

13 Jul 2015 - 11:14am | Hantigiri Narzary
An incompleted highway project has forced a local organization in BTAD to hit the streets in Kokrajhar on Tuesday.The road project in question is 50km four-lane highwayfrom Srirampur to...

12 Oct 2014 - 11:27am | AT News
Tripura police remains clueless a day after suspected NLFT militants abducted 11 including 5 from Assam persons from Amchurmukh at gunpoint. Operation is going on to rescue the workers. But there... 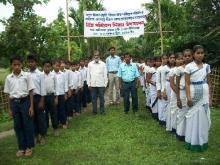