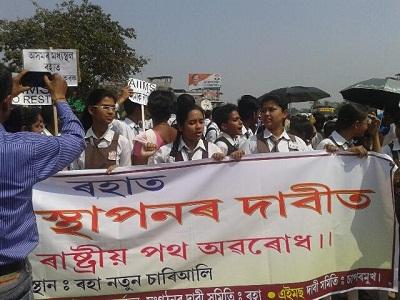 There seems to be no end of conspiracy to deprive Raha of the proposed AIIMS if the government affidavit before the National Green Tribunal is to be believed.

In a desperate attempt to ensure the state of the art hospital in Jalah, the GMDA is trying to draw its master plan afresh where the controversial site in the outskirt go Guwahati might lose the green belt area tag. This would be the best possible way to get the country’s premier hospital in North Guwahati.

According to the AAIMS Demand Committee leader Birinchi Bhuyan, the master plan approved in 2007 was prepared by an outside consultancy when VK Pipersenia was revenue secretary. “Now the same Pipersenia finds flaws in it. This is a conspiracy only to ensure that AIIMS is not allowed to set up in Raha".

Bhuyan told Assam Times that the government side is of the view that the surface part which is surrounding by hills and forest won't disturb the eco sensitivity if the hospital is set up in the outskirt of the Guwahati city where a missile centre is under operation.

Initially, the government considered Raha as an ideal place for the hospital after it received positive feedback from the central team. But under mysterious circumstances, the site was shifted to Jalah triggering a massive protest in the form of NH 37 blockade and a protester died in police firing.

Chief minister Sarbananda Sonowal assured the AIIMS Demand Committee delegation that he would convey the issue to the Centre which has yet to be materialised.

The committee then moved the National Green Tribunal challenging the move to set up the hospital in Jalah which falls in the green belt area according to the Guwahati master plan.

The Assam government's representative was absent from the hearing initially. When the tribunal halted the ground works, the chief secretary filed an affidavit disclosing the move to amend the master plan only because of the proposed hospital. 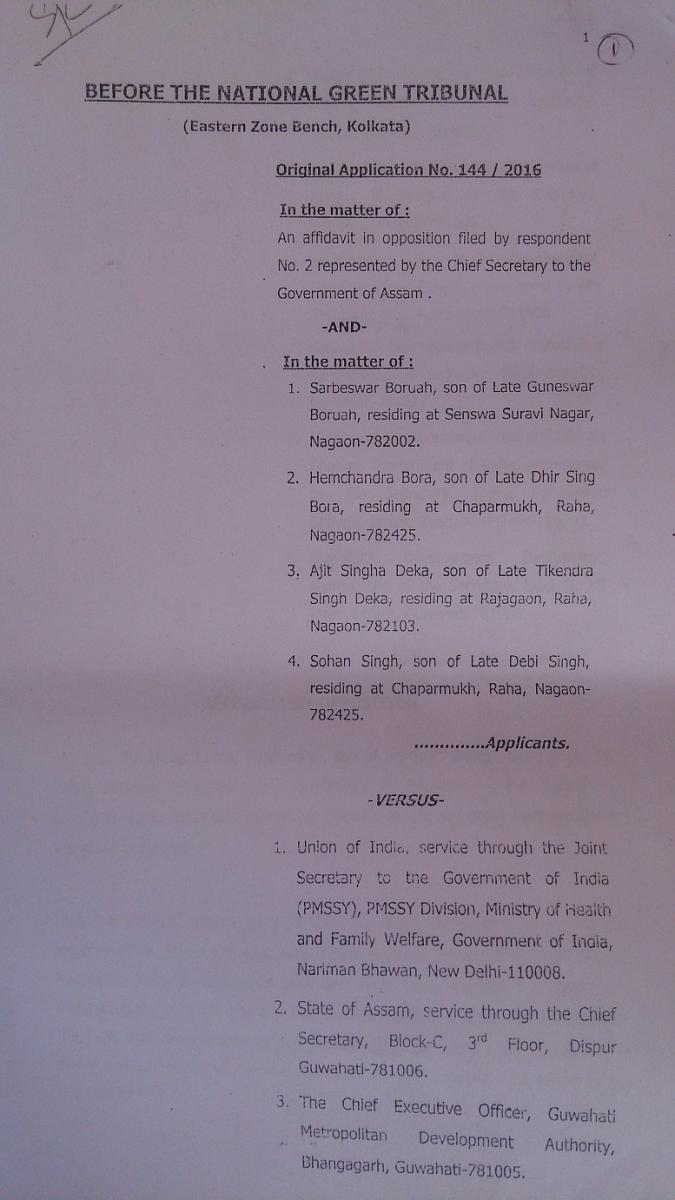 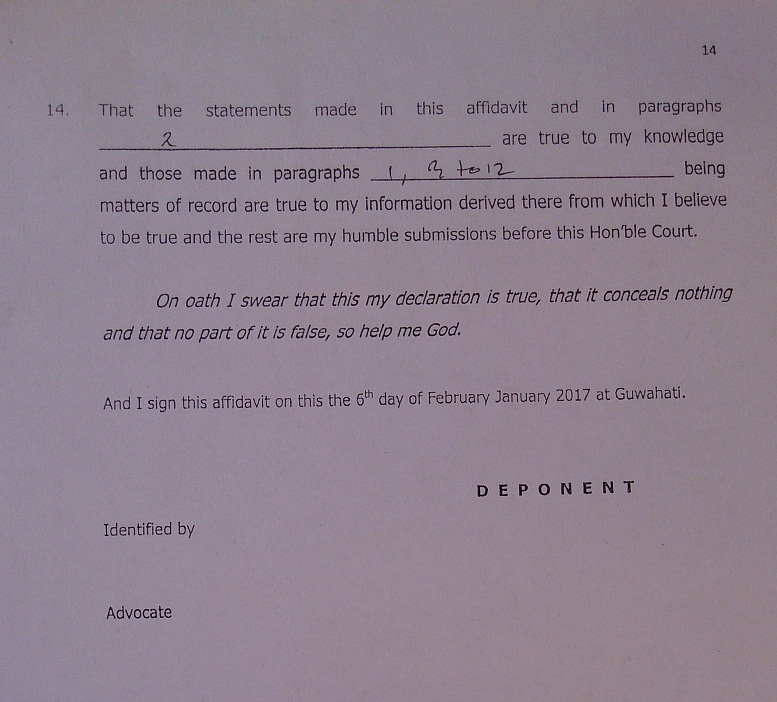 No respite from grim flood fury

23 Sep 2012 - 4:25pm | editor
The fourth flood wave continue to wreak havoc displacing nearly 5 lakh people during the last five days. The Brahmaputra and its tributaries are overflowing following the incessant rains in...

Assam-Mizoram meeting in Delhi on Tuesday

18 Mar 2018 - 11:57am | AT News
NEW DELHI: The Centre is holding a chief secretary level meeting in Delhi to mend the widening fences between Assam and Mizoram on March 20.   Union Home Secretary Rajiv Gauba will chair...