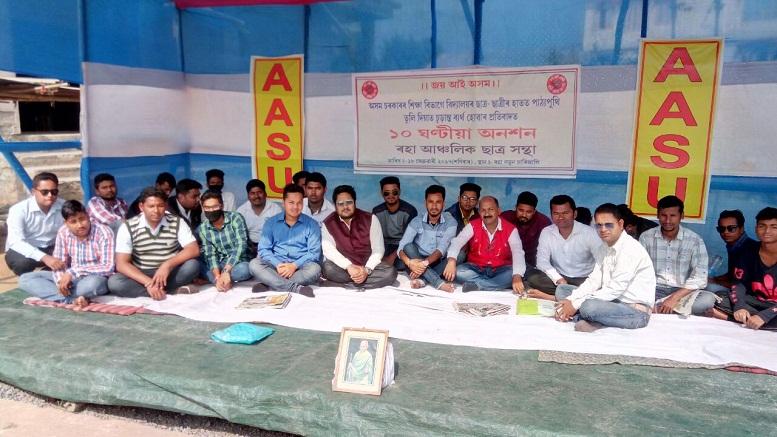 AASU activists in the district and subdivisional headquarters along with the block level are on a 10 hour hunger strike from morning to mount pressure on the government to ensure immediate distribution of textbooks in all primary and high schools.

Talking to Assam Times, Raha AASU leader Mridul Hazarika said the education minister must break his silence. “He must take the responsibility. Our students must get free textbook immediately,” said Hazarika.

The agitating students said that they are well prepared to mount more pressure on the government if the government refuses to listen to the voice of protest.

They further have warned the  government not to downplay the issue involving millions of students in the state. 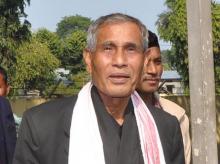 19 Dec 2011 - 11:57pm | editor
ULFA's political ideologue Bhimakanta Buragohain died at his residence in Tinsukia district on Monday. The end came at 5-30 in the evening at his Dhola Ahom Gaon residence following a massive...