No hoisting of tricolour in Bhelakhuti LP school 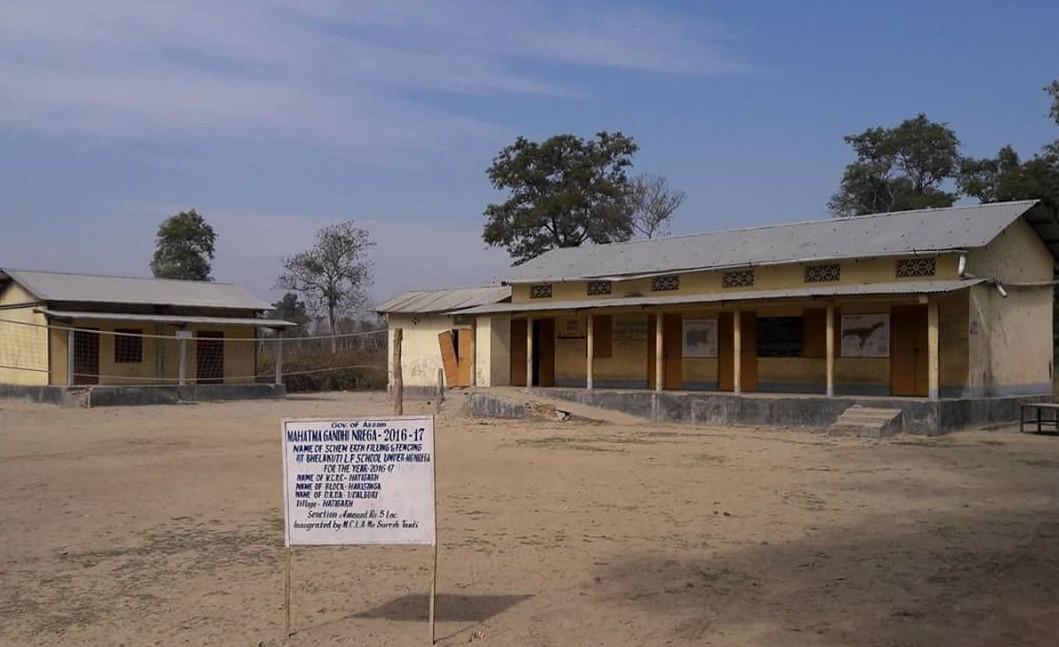 The students of Bhelakhuti LP school near Hattigarh in Udalguri district disappointed much finding no teachers in school on the day of India's 68th Republic Day recently as not a single teacher turned up in the school for hoisting the National Flag in the morning.

All the students had to return home without hoisting the flag in the school campus. They also missed other activities of the Republic Day celebration on the day. Ranjit Tanti,state level Adivasi students leader of Hattigarh alleged that both the two teachers remained absent in school on the Republic Day without any prior information to the students.As a result students had to wait for hours in the school campus.According to him the matter had already been reported to education department of the district. Fearing public ire both the teacher remained absent in school on January 27. Guardians and people of the locality urged district education department of Udalguri district to take necessary steps so as to prevent re occurrence of such events in future.

1 Mar 2009 - 12:01pm | editor
A citizens’ meet at the Guwahati Press Club on Saturday asked the Government to immediately form a special cell to nab the pavement-killer, known as Stoneman, who has so far claimed several...

22 Nov 2014 - 8:53am | J M Saikia
Several Assam taekwondo talents are shinning in the on going 60th National School Games in Jabalpur.Sansuma Narzary struck gold in U-62 kg in the U-19 category. Rajdeep Baruah has fetched bronze in U...