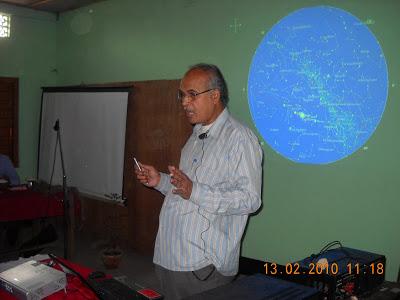 2 Mar 2014 - 9:36pm | AT News
Finally Chief minister Tarun Gogoi broke his silence on the arrest of Akhil Gogoi and five of his associates.Talking to reporters in Dibrugarh on Sunday, Gogoi said that the KMSS president violated...

12 Jan 2014 - 6:34pm | AT News
An irate mob in Golaghat killed a leopard after the animal attacked six person at a tea garden on Sunday. The incident took place at Jalan Tea Estate in the morning when the full grown leopard...

19 Oct 2015 - 1:23pm | AT News
The much-vaunted Durga puja gets underway on Monday with the installation of the idols of the goddess of strength. Guwahati gets a fresh look with most of the puja pendals are being decorated...