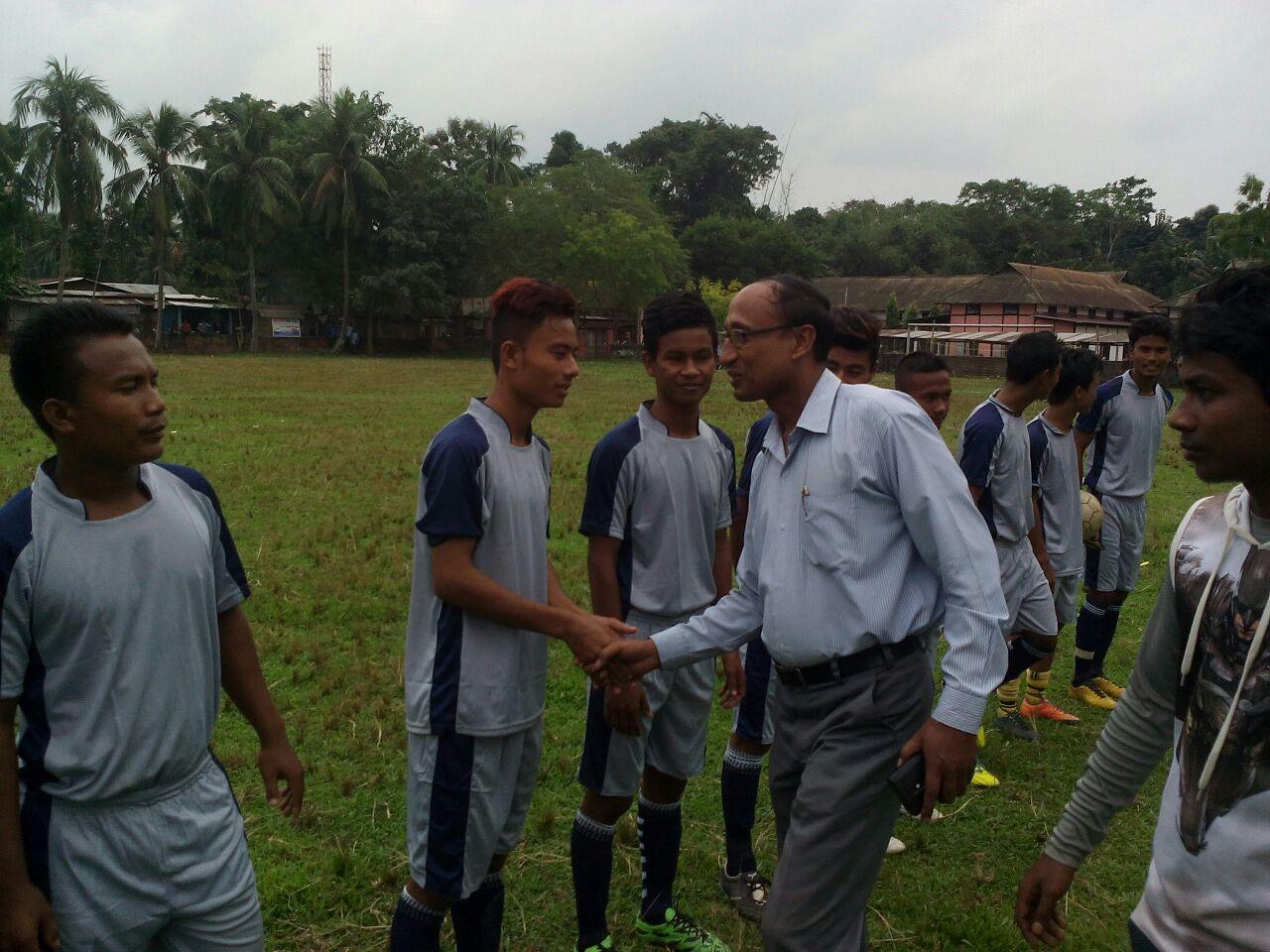 To commemorate the 5th death anniversary of Sudhakantha Dr Bhupen Hazarika , an inter college football tournament was organized at Kujidah Higher Secondary School, Nagaon on Sunday. The match was organised by the students' union, Hatichong college. A total eight college and H.S.school teams from Nagaon and Morigaon districts took part in the tournament. Kujidah H.S. school team defeated Raha college by 9-8 goals in the first semi final held on Sunday. Similarly, A.D.P college of Nagaon ascended to final match beating Morigaon Vidyapith Junior college by 4-1 goals in tribreaker. The final match will be played on Monday. 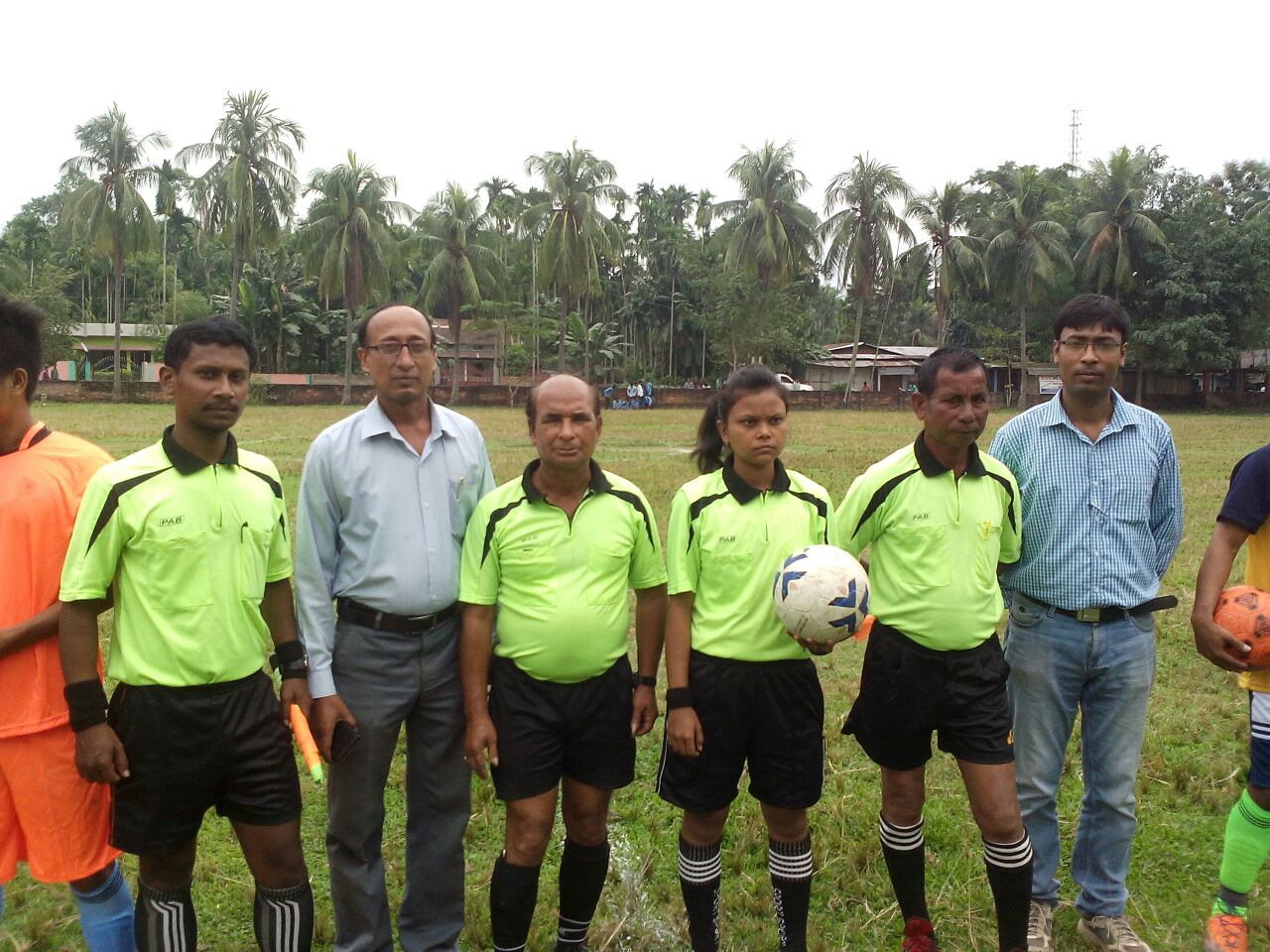 30 Sep 2012 - 3:51am | editor
The ravaging inferno at an ONGC-owned plants in Titabor on Friday mires in controversy. ONGC authorities blamed technical fault resulting in the fire that left reduced properties worth crores of...