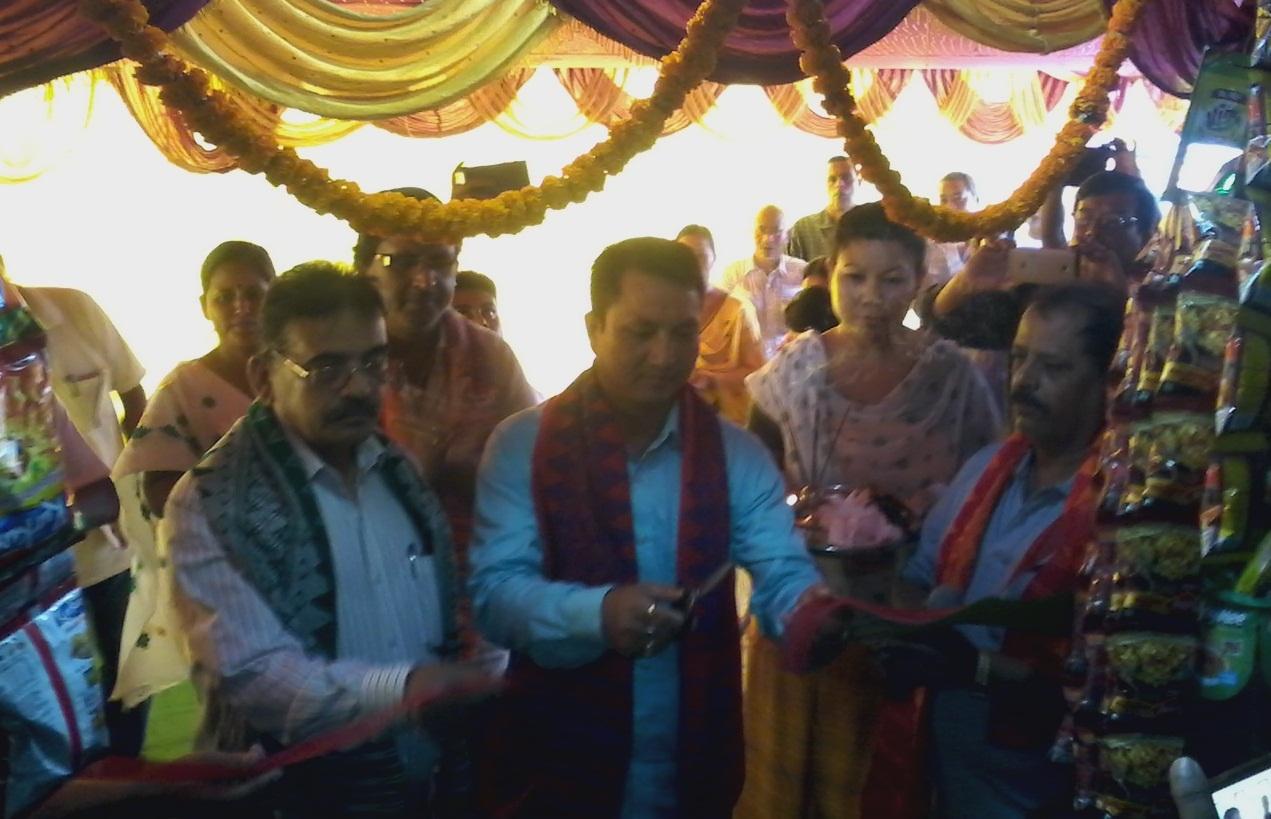 3 Aug 2008 - 1:40pm | Aiyushman Dutta
Robert Zimmerman, better known as Bob Dylan, has probably never been to Shillong. In his half-a-century old musical career, quite a few birthday parties thrown in his honour worldwide. 35 of such...