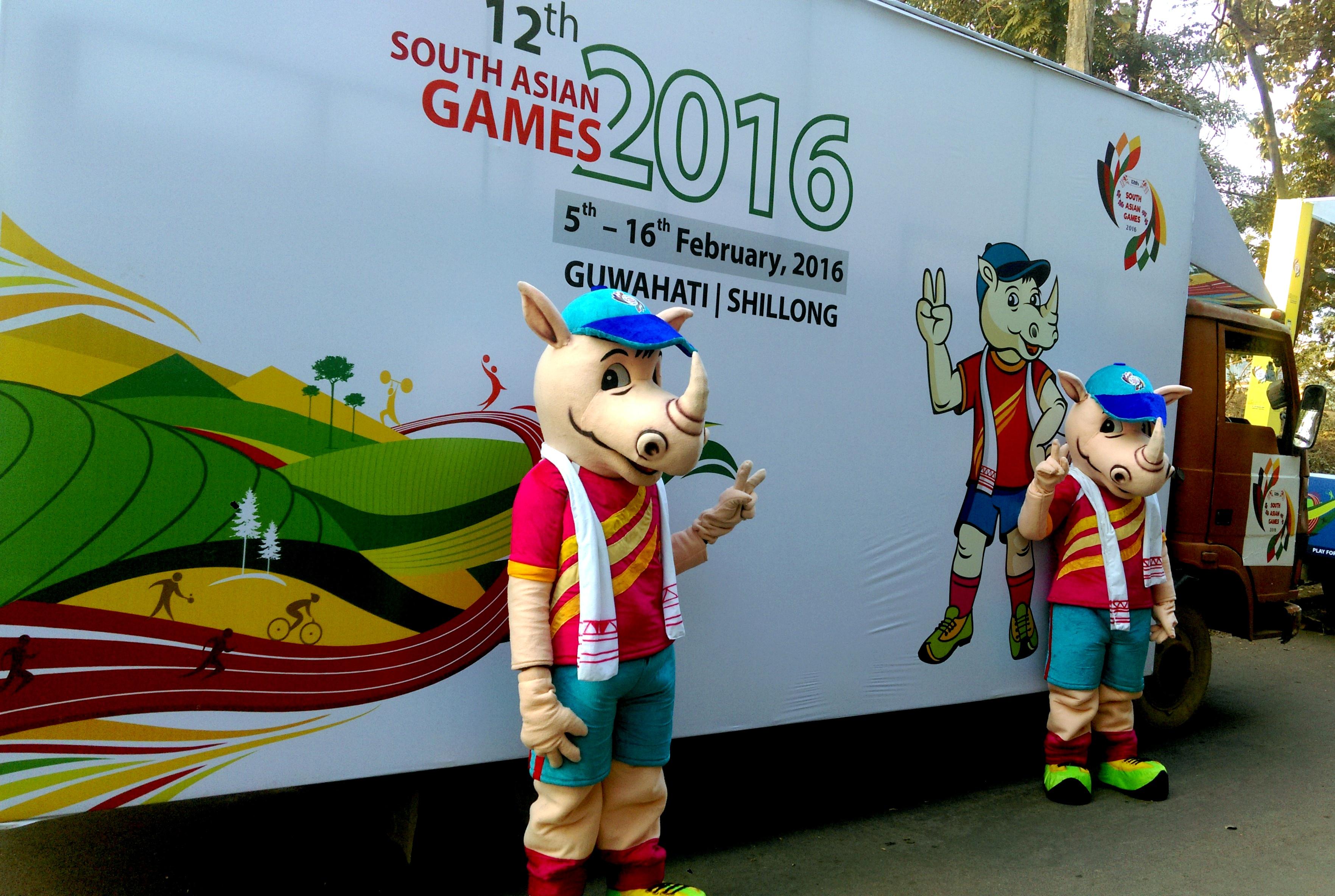 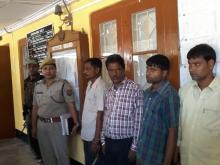 4 Aug 2015 - 7:54pm | Hantigiri Narzary
Kokrajhar police arrested four persons including a medical staff, who  are illegally involved with racket of fake birth certificate selling among publics to extend support while filling up of...

29 Oct 2009 - 10:26am | Nagendra Sarma
According to the highly reliable sources, a strong hold Naga militant group of NSCN has been giving Armed Training to ‘ANLA’ (Adivasi National Libration Army) in different camps along...