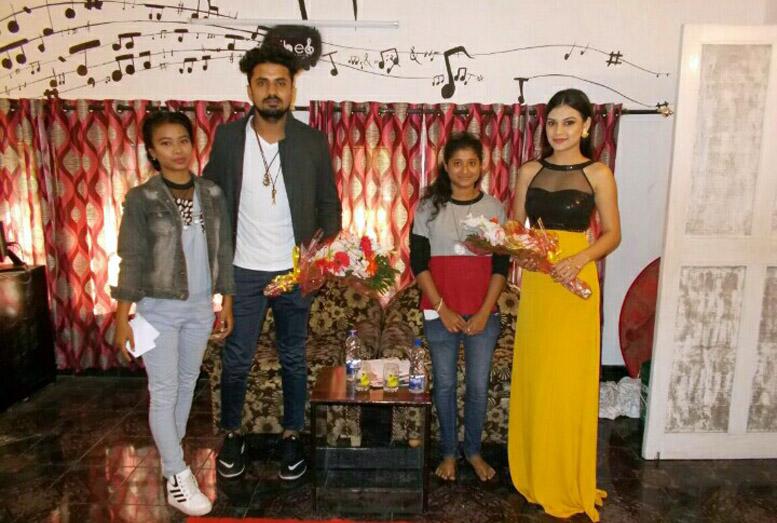 The Mr & Miss India 2017 Guwahati auditions were held in the city on December 29. The four selected for the semi finals to be held in New Delhi next month are Sangeet Kr. Sinha, Shantanu Das, Preety Singha and Deepshika Bordoloi. 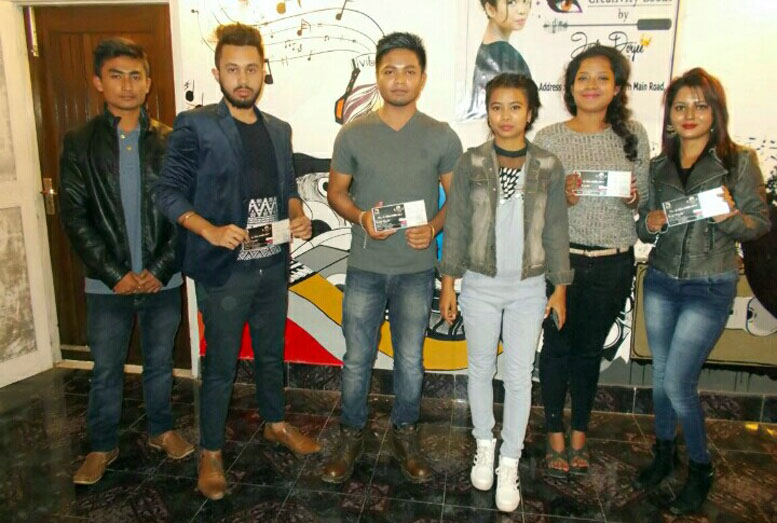 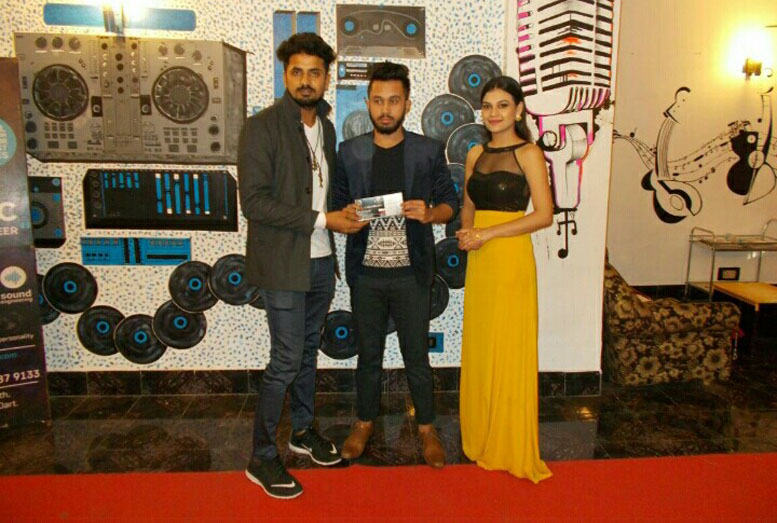 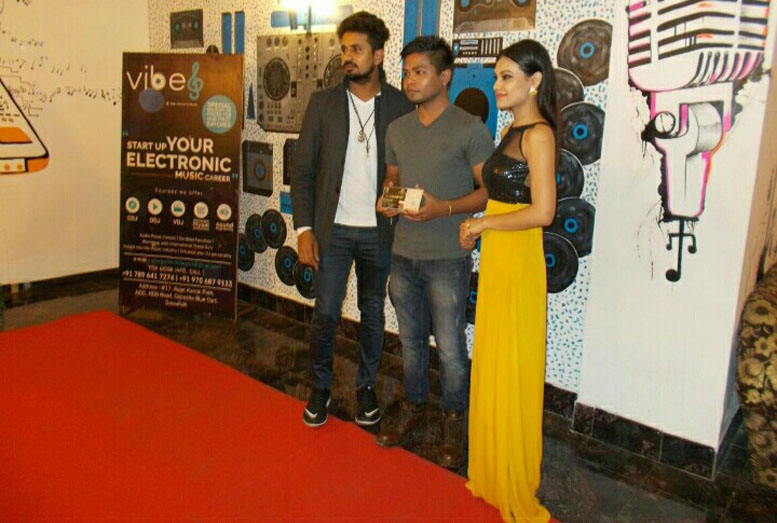 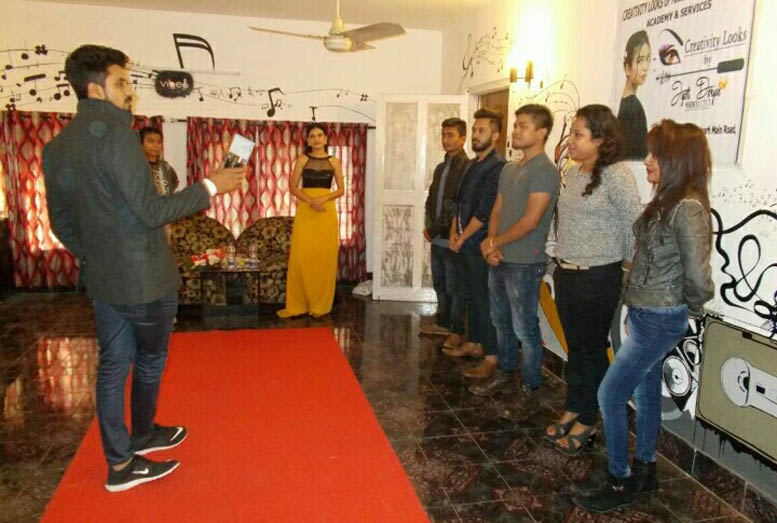 16 Jan 2015 - 5:37pm | AT News
The National Investigation Agency is believed to have got more startling revelations on the Adivasi massacre during the interrogation of three dreaded NDFB-S rebels who were held in Nagaland on...