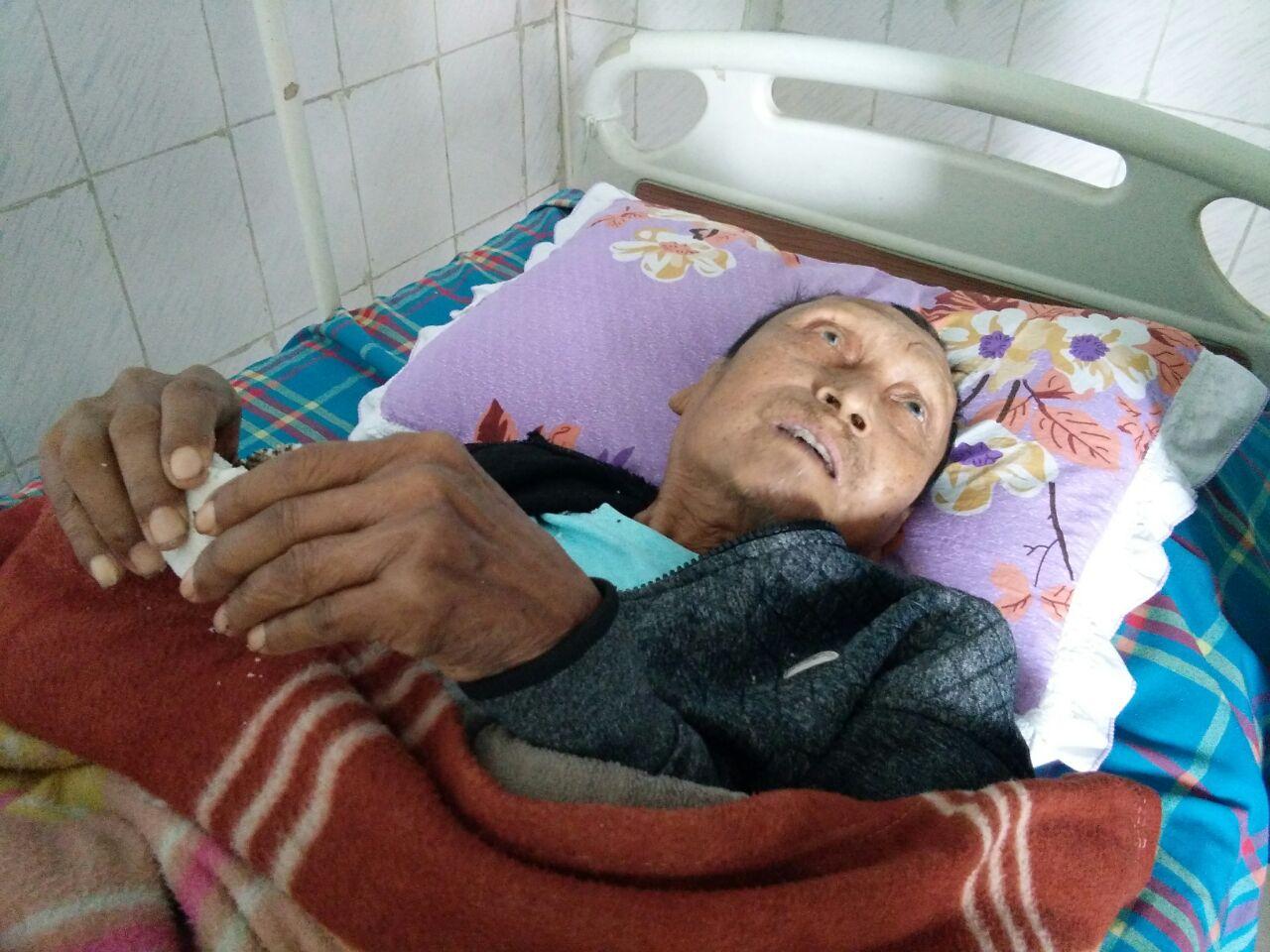 Mashahary has been ailing for the last five-months back and passing the day’s ill health. He had admitted at Kokrajhar RNB civil hospital in September last and held good health following strong medical care.

He was awarded Sahitya Pension from Assam government for his tremendous literary creation in the state. He also gave away Pramad Chandra Brahma Literary award from BTC administration in 2014. He was also recipient of Sameswari literary award from Bodo sahitya sabha, besides received felicitations from different organizations.

25 Sep 2017 - 2:39pm | AT News
BJP leadership at the Centre have asked the party leaders in Assam to gear up for the next Lok Sabha polls with clean image and dedication for the common people. In his address at the party...

23 Feb 2014 - 9:40pm | AT News
Security forces claimed to have killed a hardcore NDFB(S) militant at an encounter in Sonitpur district on Sunday.The encounter took place in Moinajuli area at 7 in the afternoon where the militant...