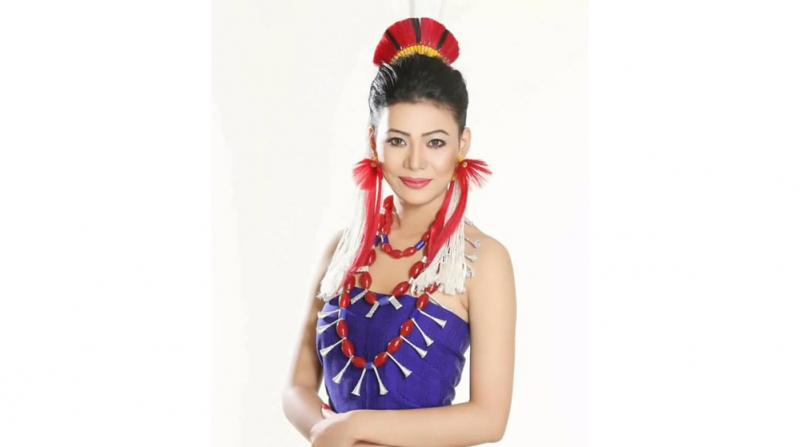 3 Sep 2017 - 9:46pm | AT News
Guwahati again organized a green corridor to facilitate a critically ailing baby to rush to New Delhi for better treatment drawing huge applause across the country on Sunday. The green corridor was...

21 Jun 2015 - 11:21am | AT News
A leading business is feared to have commited suicide after killing his wife anf two daughters in Guwahati. But the body of the businessman is yet to be recovered. Identified as Pranab Mahanta, the...

22 Feb 2015 - 6:25pm | AT News
Chief minister Tarun Gogoi is on a day long visit to Patna where he attended Nitish Kumar’s swearing in ceremony  on Sunday. Accompanied by APCC president Anjan Dutta, Gogoi arrived in Patna...