Moderate turn out in GHADC polls 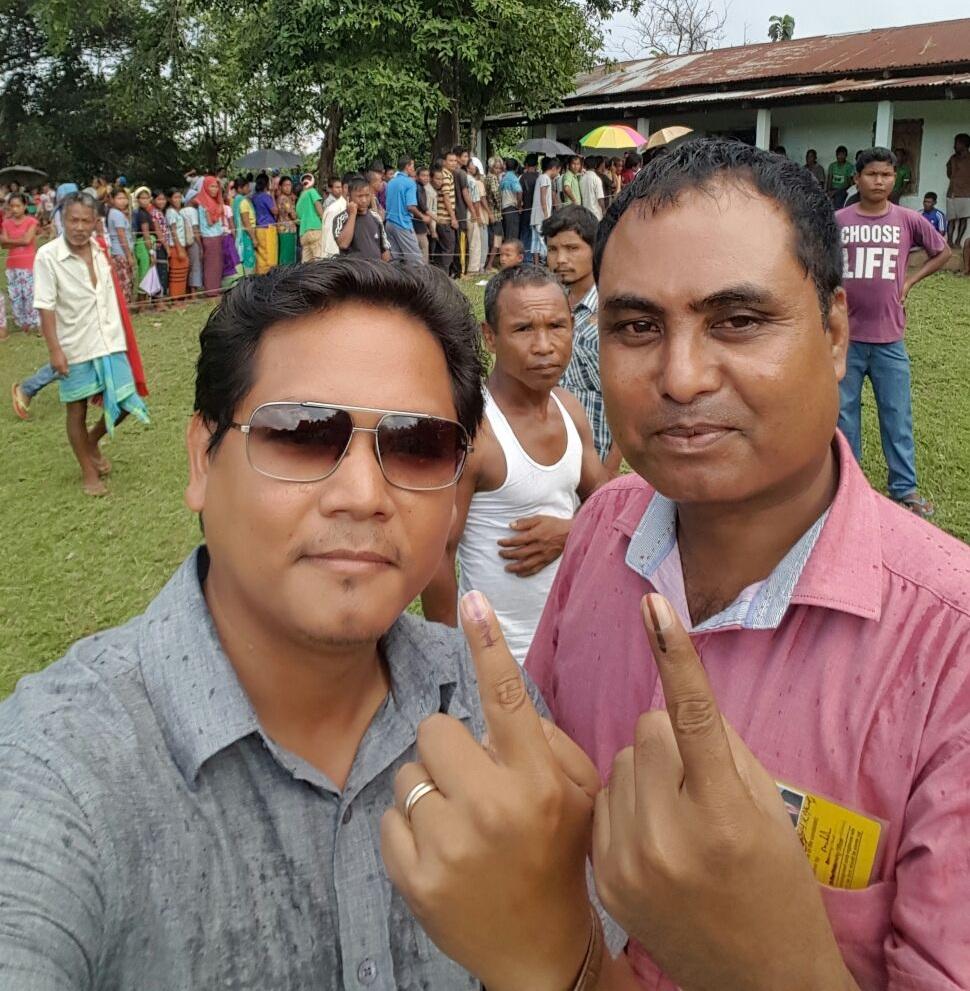 Garo Hills Autonomous District Council polling is over with moderate turn out in Meghayala on Monday. Now the eyes are fixed on October 15 when the results would be available by the afternoon.

The polling which began from 7 in the morning covered 5 Garo populated districts in the north eastern state to decide on the fate of 162 candidates for 29 seats. The polling began on a dull in many places because of a bandh. But towards the afternoon voters in large number made long queues in front of the booths.

19 May 2013 - 9:10am | AT News
Properties worth twenty lakhs were reduced to ashes when a devastating fire broke out at a car workshop in Dibrugarh district on Sunday.The fire took place at Laipuli early in the morning due to...