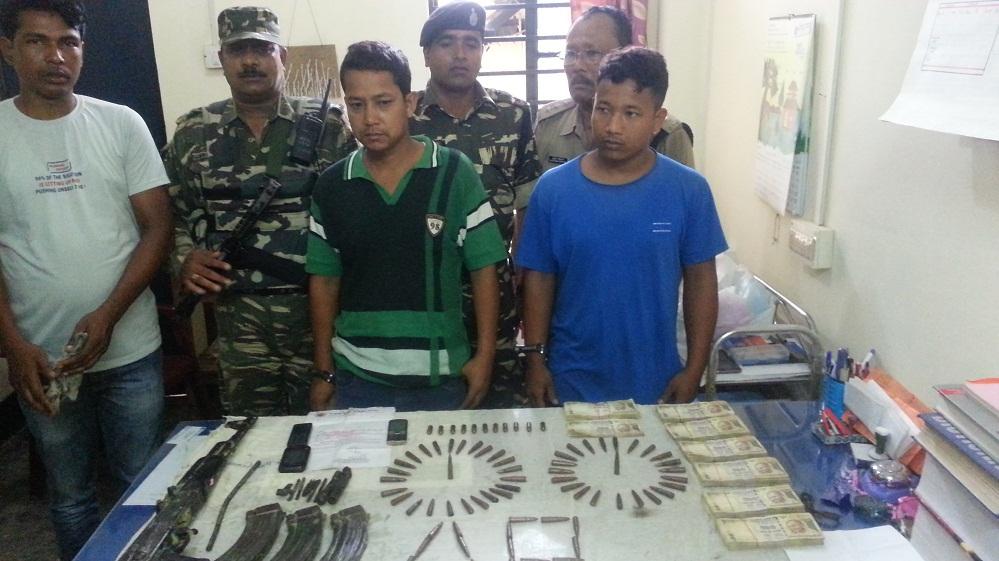 Security forces belonging from Assam Police and Army conducted a joint operation against the ULFA (I) since last night and manage to apprehend two hardcore cadres of the militant outfit along arms and cash money from Dongagaon village under Bijni police station of Chirang district of Western Assam early this morning.

The cadres were identified as Girin Roy @ Ringku Das and Dipu Roy.

Dipu Roy had surrendered to police in 2009, yet he has been involved with various anti-national activities in the region, a senior police officer said.

21 Jun 2007 - 5:37am | editor
Our special correspondent Guwahati : A full scale fratricidal clash may rock Assam if the words of surrendered ULFA leaders are any indication.In a statement released here on Wednesday evening, some...